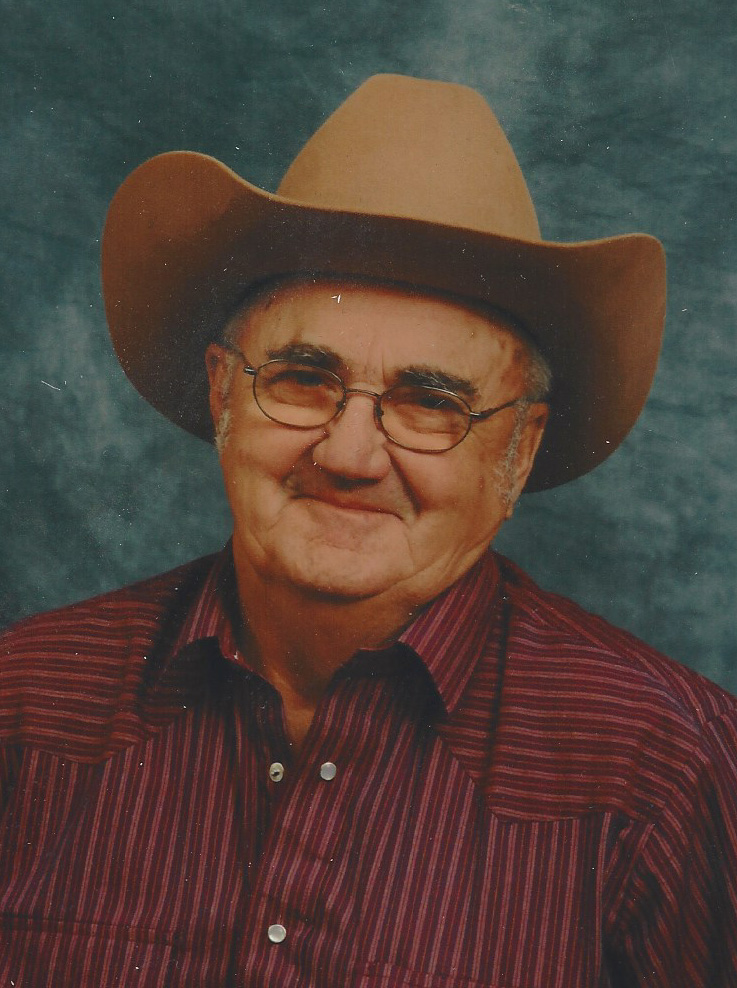 Posted at 20:59h in Uncategorized by staff 0 Comments
Share: 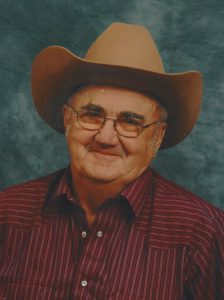 Raymond Morrell, 85, St. Anthony, died March 25, 2020 in a Bismarck hospital. His remains have been cremated, a private ceremony is pending, coordinated through Bismarck Funeral Home.

Born March 13, 1935, in St Anthony, ND, to Erasmus and Theresa (Wetsch) Morrell, Raymond grew up on the family farm. He was engaged in all things revolving around crops and cattle; it was what he enjoyed. Raymond worked many jobs through the years, but he always came back to crops and cattle. He was referred to as the ‘last of the drifting cowboys’ as he worked numerous farm and ranch operations between Mandan, St Anthony, Solen, and Carson. Raymond also truly enjoyed a good deal at a good auction.