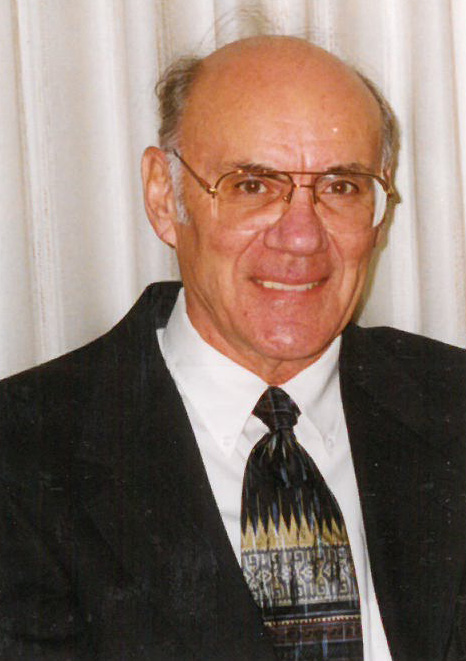 Posted at 20:29h in Uncategorized by staff 0 Comments
Share:

Visitation will be held from 4:30 to 7:30 p.m. on November 12th at Bismarck Funeral Home, Bismarck, where a Masonic service will begin at 6:30 p.m. Graveside services will be November 13th at 11:00 a.m. at the North Dakota Veterans Cemetery, Mandan.

Ray was born in Oliver County on September 8, 1933, the 2nd youngest of 15 children born to Bernard Sr. and Florentina Pfliger.  He graduated from Hazen High School in 1952 and entered the United States Army in 1953.  He was honorably discharged in 1955.  He married Shirley Schuh in 1956.   Ray received a Diploma from Capital Commercial College in Higher Accounting and Business Administration in 1959.  He did accounting work for several radio stations in ND, sold Real Estate in Yakima, Washington, built custom cabinetry and returned to accounting until his retirement.

Ray enjoyed the outdoors, including yard work, archery, feeding the birds and trying to outsmart the squirrels; playing the guitar, collecting coins & stamps and working on jigsaw puzzles.

As a member of the Bismarck Masonic Lodge, he belonged to El Zagal Shrine Dusters and the Elks.

In lieu of flowers memorials may be made in Ray’s name to the ND Veterans Cemetery or the Scottish Rite Speech Therapy Center for Children, P.O. Box 2094, Bismarck, ND, 58502. 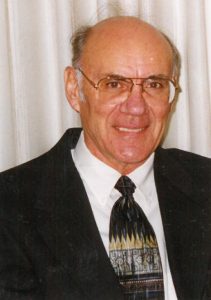