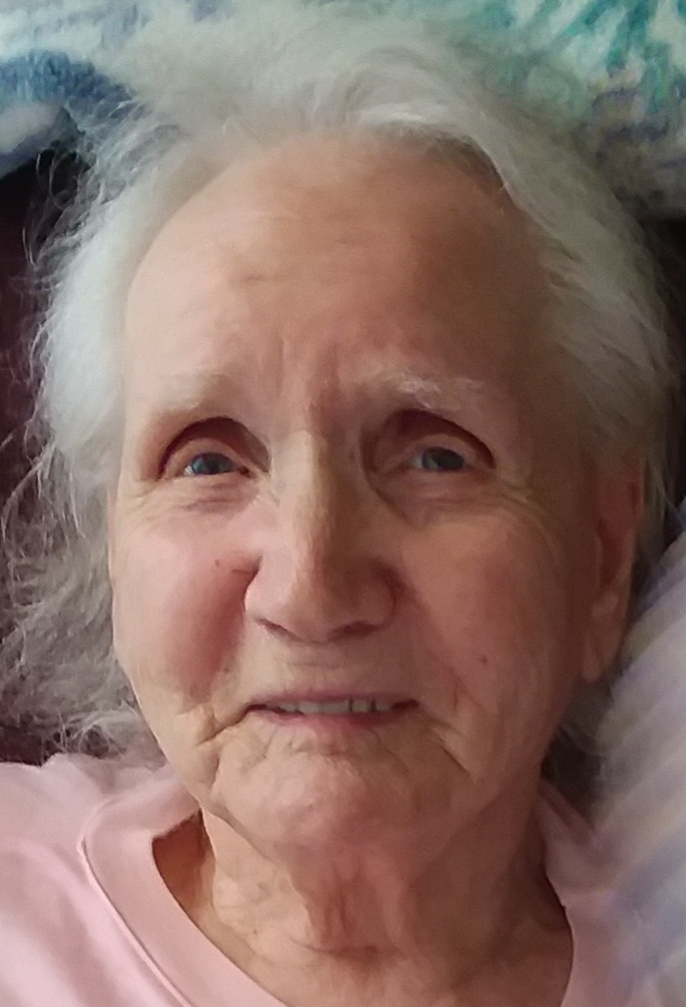 Posted at 14:32h in Uncategorized by staff 0 Comments
Share:

Pearl M. Sheets, 91, went to meet her Savior on April 13, 2021, at the home of her daughter, Jane Tucker, in Bismarck.
A Memorial Service will be held at 10:00 AM on Saturday, April 17, 2021, at the Mandan Christian Community Church. Burial will be held at the Hensler Cemetery.
Pearl was born on May 13, 1929, to Carl F. and Rosalia Gertrude (Rants) Grantham, on a small farm between Underwood and Turtle Lake, ND. She was the fourth of seven children.
She was educated in country schools, and later worked for her stepfather, Grant Kirk, on the South Ferry he owned and operated on the Missouri River. When she was 18, she flew to Alaska, to live with her father in Fairbanks where she met and married Donald Jasper Heath on December 20, 1948. Together they lived in remote areas of Alaska while hunting, fishing, trapping, and raising six children. Through the years they made job moves to various Alaska communities and other states, settling awhile in Washington State where they eventually divorced. In 1973, Pearl met and married Dale Sheets and together they had a son, Wayne. Later when they divorced, she moved to Killeen, Texas to keep house for her military (and oldest) son, Ted. They would live and move together intermittently for the next 35 years. Pearl finally returned to her native North Dakota in 2006 to be close to family.
Pearl enjoyed crocheting, sharing her fresh homemade bread, having company, and singing to her Lord. She taught herself to play the organ and it was a joy to sing along when together with her.
Pearl is survived by six of her seven children, Theodore “Ted” Heath, Mt Pleasant, IA, Venus (Louis) Masters, Mossy Rock, WA, Nadine (Doug) Philp, Mt Pleasant, IA, David Heath, Mandan, ND, Jane Tucker, Bismarck, ND, and Wayne Sheets, Mandan, ND; sister, Nanna Schlafman of Mandan; brothers, Harrison (Sharon) Grantham of Fargo, ND and Isaac (Carol) Grantham of Bismarck, ND; numerous grandchildren great grandchildren, nephews, nieces, and cousins.
Pearl was preceded in death by her parents, one daughter, Leona Heath Spradlin; two brothers, Irvin Grantham of Lemmon SD, and Walter Grantham of Sioux Falls, SD; and on sister, Mary Smith of Underwood, ND.
Print page