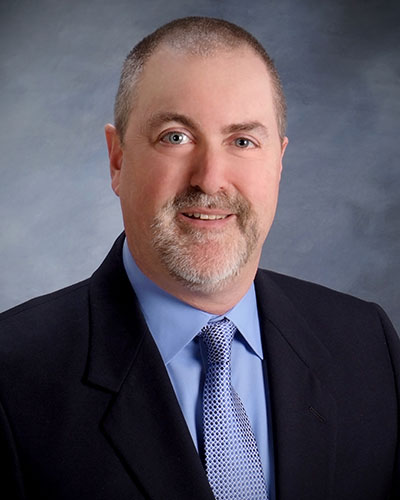 Posted at 20:39h in Uncategorized by staff 0 Comments
Share: 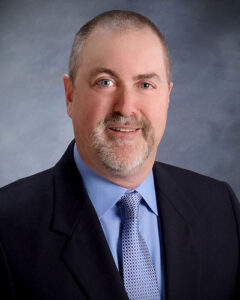 Visitation will be held Thursday, July 29, 2021, from 6:00-8:00 PM at Bismarck Funeral Home, Bismarck, with a Prayer Service at 7:00 PM. Visitation will continue at the church one hour prior to the service on Friday.

Paul was the youngest child born to Willie and Goldie Germolus on February 27, 1967, in Ada, Minnesota.  Paul was raised on the family farm near Borup, MN and graduated from Ada/Borup High School in 1985.

Paul attended NDSU in Fargo where he earned a degree in Agricultural Economics. While at NDSU, Paul joined the brotherhood of Theta Chi Fraternity. The men of Theta Chi Phi Chapter were truly brothers to Paul and lifelong friends.  He may not have realized it at the time of their first meeting, but Paul also met the love of his life at NDSU.  Allison Olson and Paul formed a close friendship in college, but did not start dating until after graduating when Allison was working as a pharmacist in Muncie, IN, and Paul was trading grain for ADM along the Illinois River.

Allison and Paul celebrated their wedding with family and friends on December 26th, 1992.  They lived for a short time in Grosse Pointe, Michigan while Paul continued his career with ADM in Windsor, Ontario, Canada.  In 1994, Paul started law school at the University of North Dakota.  Paul clerked for the city attorney in Grand Forks while attending law school and worked for Letness, Marshall and Swanson law firm for a short time after graduating.

In February of 1998, Paul and his growing family moved to Bismarck where Paul accepted a position with the North Dakota Attorney General’s office and was legal counsel for the Department of Agriculture and the Game and Fish Department for nearly seven years before deciding to open his own office as a sole practitioner. At the time of his death, he was a partner in the Germolus, Knoll and Leibel law firm.

Paul loved to be outdoors.  He had a passion for gardening, hunting, and fishing and loved to involve his three boys.

Paul was not a scout as a youth but became involved in Cub Scouts and Boy Scouts when his boys participated.  He served in many volunteer positions in scouting and was able to guide each of his three sons to the rank of Eagle Scout.  He also served as Eagle Scout advisor to several youth in Troop 123.

He was preceded in death by his parents Goldie and Willie, his mother-in-law Melba, his father-in-law Carl, his great niece Brooklyne, and several aunts and uncles.