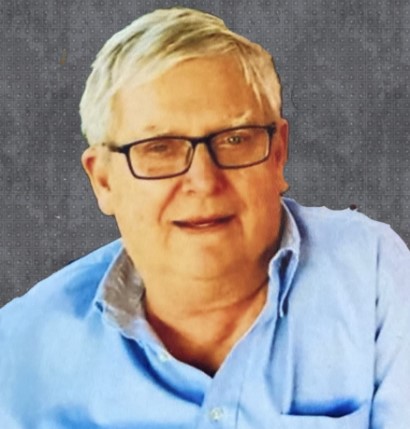 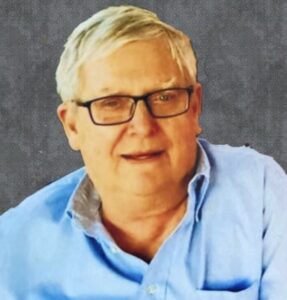 Patrick W. Cunningham, 73, passed away on Saturday, July 10, 2021, in a Nampa, ID hospital. Patrick died peacefully with his beloved wife Vangie and his son by his side.  A celebration of life for Patrick will be on Friday, July 30, 2021, at 12:00 pm at the Bismarck Funeral Home. Burial will be at the North Dakota Veterans Cemetery, Mandan.

Patrick was born in Washburn, ND on March 30, 1948, to Philip and Juleen (Hanson) Cunningham. The second oldest of four sons, a native North Dakotan, raised in Steele ND, later moving to Bismarck, in 1964 graduating from St. Mary’s High School “Class of 1966”.  Although Patrick did not graduate from Steele High School, he had many fond memories of the great little town to have spent his growing up years in.  After high school, Patrick served two years in the U.S. Army Medical Corps, in the European Theatre of Operations, officially discharged June 2, 1972.  During his time in the Army led to his decision to become a pharmacist.  After returning from the Army, Patrick enrolled at Bismarck Junior college; later transferring to North Dakota State University, School of Pharmacy where he received his degree in 1974.

Upon graduation Patrick was offered a managerial position with Dilworth Drug, Dilworth MN. In 1978, Patrick purchased McClusky Drug in McClusky, ND – he later sold in 1985.  In 1984 Patrick was a candidate for the ND state legislature from District 31, he had also served on the North Dakota Easter Seal board, was appointed to the Governor’s Committee of the handicapped, and was president of the McClusky Park Board.

In 1986 Patrick embedded on a new adventure moving to Ketchikan, Alaska to work for Race Ave Drug until 1991 where he moved to Washington state and managed Holland Drug in “Beautiful downtown Sedro-Woolley” as he would often exclaim.  After a long successful career, Patrick retired and re-located to Meridian, ID to be close to his grandchildren who he cherished dearly.

The loss Patrick will be felt by many but hope that the strength, courage, and positivity through adversity he had shown throughout his life will be used as a guide for all to follow.

Patrick was preceded in death by his parents, Phil and Juleen.