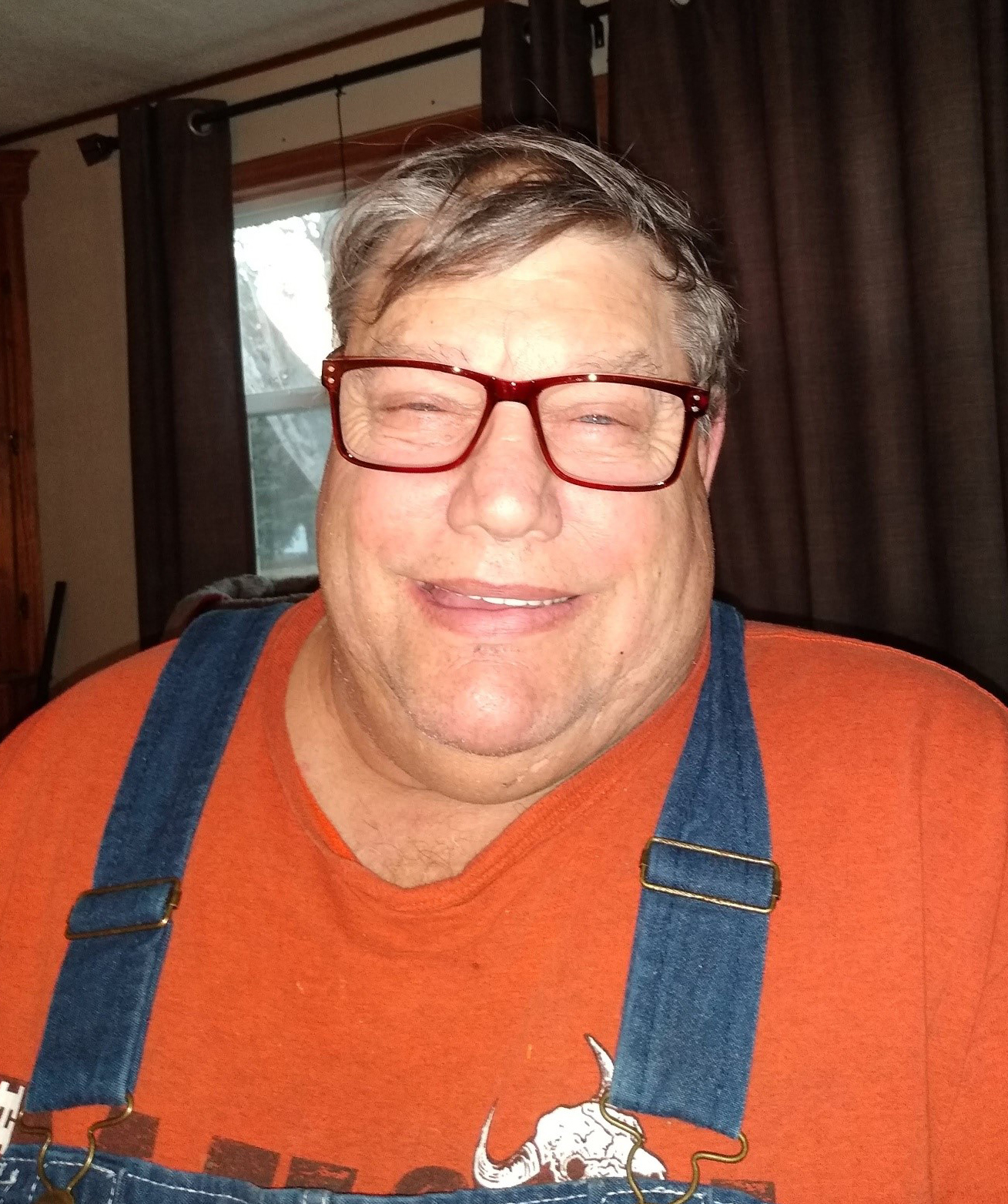 Posted at 14:29h in Uncategorized by staff 7 Comments
Share: 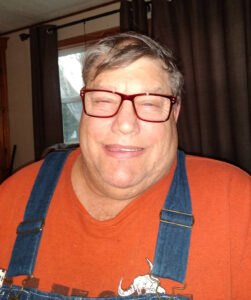 Norm was born October 11, 1954, in Bismarck to Norman Sr and Jacqueleen (Gesellchen) Schatz.  He attended Bismarck Public Schools.  Norm married Marilyn Schmidt on April 19, 1980, in Bismarck.  They had two sons during their union, Norman III and Taylor.  Norm married Cindy Nygard Zerface on December 31, 1997, in Bismarck.  Norm worked for Northwest Contracting and Capital City Construction as a concrete finisher.  Following neck and back surgeries, he was not able to continue construction work.  Norm then worked for the Mandan Public Schools as a ground’s keeper and then as a custodian for Mary Stark Elementary School until his disability.

Cindy so sorry for your loss. Terry and I have known Norm for many years. We will keep you and the family in our prayers.

My family became neighbors with the Schatz’s in 1959, so as long as I can remember, Norman ‘Junior’ has always been a friend. From eating lunch together at Roosevelt grade school, playing softball in front of our house, to recent special gatherings, he has always been there. Condolences and prayers Cindy and the rest of the family.

Cindy and Family. Sorry to hear about Norm’s passing. Prayers and blessings to you all during this difficult time.

Norm was a great dependable employee. I enjoyed his company. Our deepest sympathy to you Cindy and the rest of the family.
DuWayne and Sharon Ternes

My dad built a new house on north Washington, and Norm or as everybody called him Jr. He was the first kid we met there mostly because my grandpa was finishing the concrete work, and Norm had walked across it, and he was able to get his keds foot marks out inside the garage but it made the garage floor slick as ice in the winter. I will never forget Norm Jr. So sorry for your loss.

We knew Jr. from our time in Bismarck as kids. We went to high school with him and knew him as an adult for a time. I had not seen him in several years but will always remember his humor, snowmobiles, bikes, and amateur boxing in his parents garage. He had a kind heart and was always smiling. Condolences to his family and sister Linda.

Sorry for your loss Cindy. Norm was a great guy. Will miss him