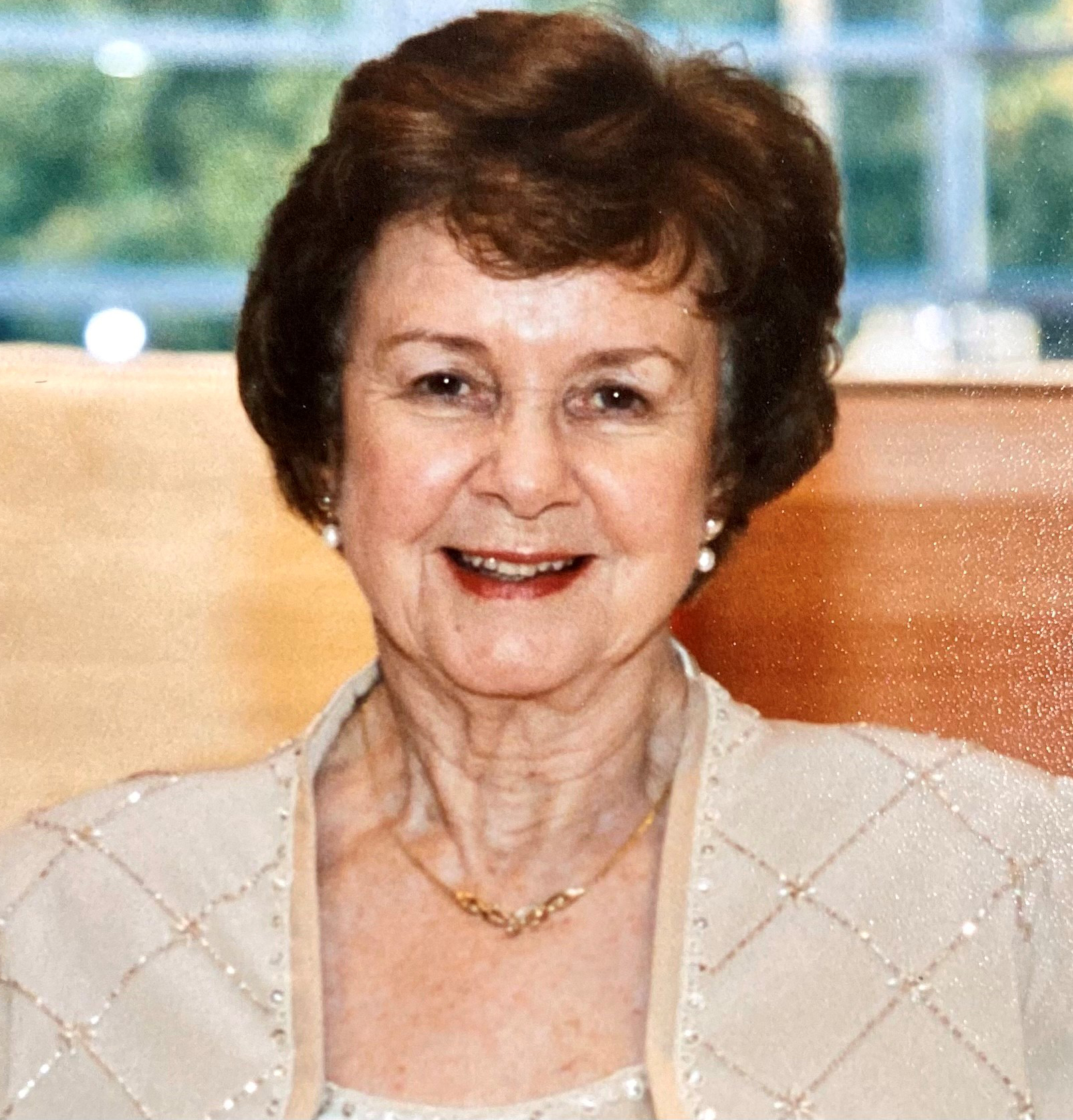 Posted at 20:52h in Uncategorized by staff 0 Comments
Share: 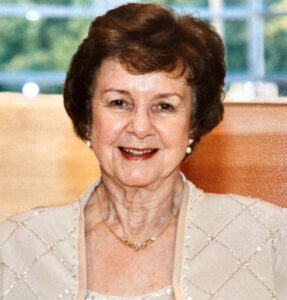 We lost a special lady on Thursday, August 5, 2021, Nonnie (Yvonne) Dahl Craychee passed away at home, having been on hospice for a few months.  Her ready smile and positive outlook carried her through.  In the neighborhood, she was well known for her “time-to-come-home” whistle that called her children for supper from blocks away.

Nonnie was born in Marmarth, ND to Gladys (Ring) and J.R. Madsen. The Madsen family moved to Mandan when she was eight, and she graduated from Mandan High School, class of ’44. Nonnie attended St. Katherine’s and graduated from UND, where she met Chris Dahl. Nonnie grew up with summers spent at Lake Melissa near Detroit Lakes, MN. After marrying in 1948, she and Chris continued that tradition at Lake Melissa and Lake Tschida. They also loved dancing, participating in Young Life, and volunteering together, until his death in in 1994. They raised their family in Bismarck:  Andi (Frank) Howe-Bismarck, Diane Garske-Fargo, Chris (Joan)-Waconia, MN, Ellen (Rod) Eckroth-Bismarck, Claudia (Tony) Brown-Lewistown, MT, and Becky Dahl Dwyer-Bismarck.  She is survived by all six of their children, 12 grandchildren, 19 great grandchildren and 7 great-great grandchildren and many nieces and nephews.

In 2002, Nonnie reconnected with Hap (Albert) Craychee who also grew up in Mandan, graduating with Nonnie. Following Hap’s first wife’s death in 2001, he drove through Bismarck in an RV to attend the all school reunion. After reuniting, Hap and Nonnie married, splitting each year between the Dahls in Bismarck and the Craychee’s in Valley Center, CA.  They enjoyed frequenting the Elks Club and sharing Mandan history.  Nonnie is also survived by her husband Hap Craychee and his ten children.

She was preceded in death by her parents, siblings (Frances Eggleston, Richard Madsen, and Marie Skjod) as well as her first husband, Chris; granddaughter, Mary Amorette; great grandchildren, Lacey Howe and Lucas Lampert.

The wake for Nonnie will be at Bismarck Funeral Home (3723 Lockport Street) on Thursday, August 12 beginning at 6:00 pm with prayer service at 7:30 pm.

A funeral service will also be at Bismarck Funeral Home on Friday August 13, at 11:00 AM. Burial will be held at St. Mary’s Cemetery.