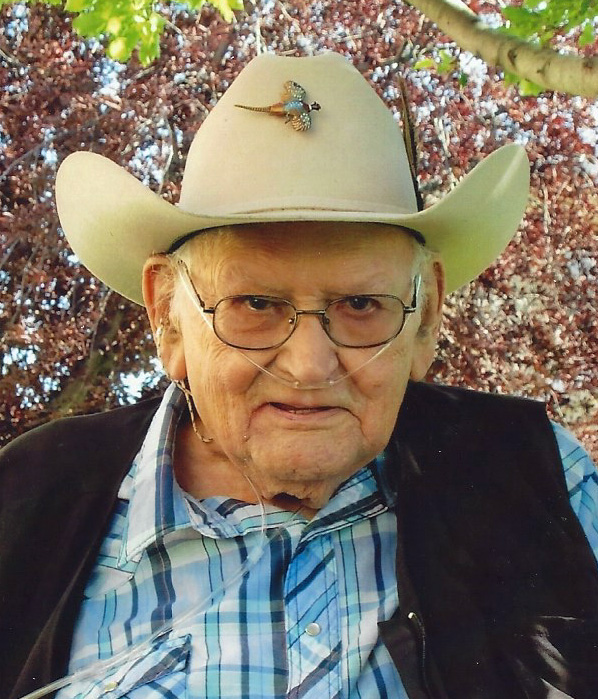 Posted at 17:29h in Uncategorized by staff 0 Comments
Share: 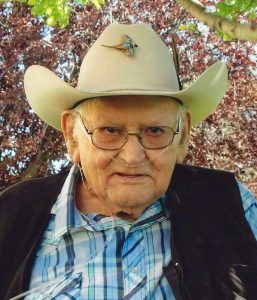 morial services will be held on Thursday, December 17, 2020, at 1:30 p.m.  For those not attending, the service will be streamed on the Bismarck Funeral Home Facebook page.

Mike Rambur was born to Sam and Helen (Eichenlaub) Rambur.  Mike attended school in Hettinger and Carson, ND.  He graduated May 1948 in Carson, and was active in football, basketball, and baseball.

Mike was asked by a major league scout for the New York Giants to attend baseball try-out camp.  After a few months in Florida at the training camp, he received his Army Service draft papers.  He served from 1951 in Korea and the United States as an MP (Military Police) and was honorably discharged in 1956.

Mike was known for his constant sense of humor and will be missed by family, friends, and everyone at St. Vincent’s over the last five years.

He is preceded in death by his parents; son, Perry; sister, Christine; and brother, Tony.

In lieu of plants and flowers, the family wishes any memorial considerations be sent to Bismarck Funeral Home.