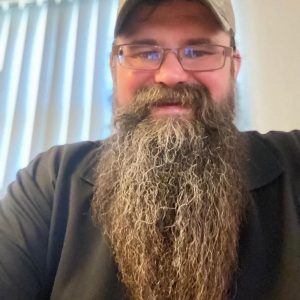 Posted at 20:51h in Uncategorized by staff 0 Comments
Share: 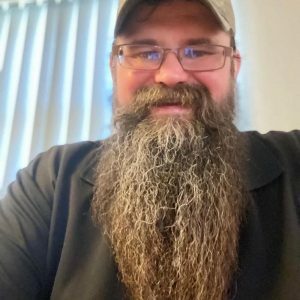 Mikael Drew Peterson was born April 5,1981 in Bismarck, ND to Lon and Vicky (Lang) Peterson.  He attended Bismarck High School graduating in 1999. After graduating Mike worked as a meat cutter for Dan’s Supermarket for six years.  He then moved on to work at Knife River from 2006 – 2013 as a foreman / heavy equipment operator.  After acquiring this knowledge, he began working for BNI Coal from 2013 to the present as a heavy equipment operator and dragline operator.

Big Mike, as he was known by family and friends, had several hobbies.  He enjoyed golf, particularly if he could go with Scotty. He enjoyed hunting for pheasants and deer in the fall. He liked to “Come Up” with projects, so he had an excuse to spend time on his tractor. He enjoyed spending time with friends at his pool in the heat of summer. Come football season other past times took second place to his Green Bay Packers. When he was in his twenties, he loved to tell people he had to get going because he had a hot date with a couple of blondes (his pair of Belgian horses). When he was a kid, he loved playing with tonka trucks in a “gravel pit” in the families back yard. He always said he could not have picked a better job than working at BNI coal, because he got to work with ‘large tonka toys’ every day.

He was preceded in death by his infant son, Corbyn Peterson, grandparents, Donald Lang and Glenn and Grace Peterson.