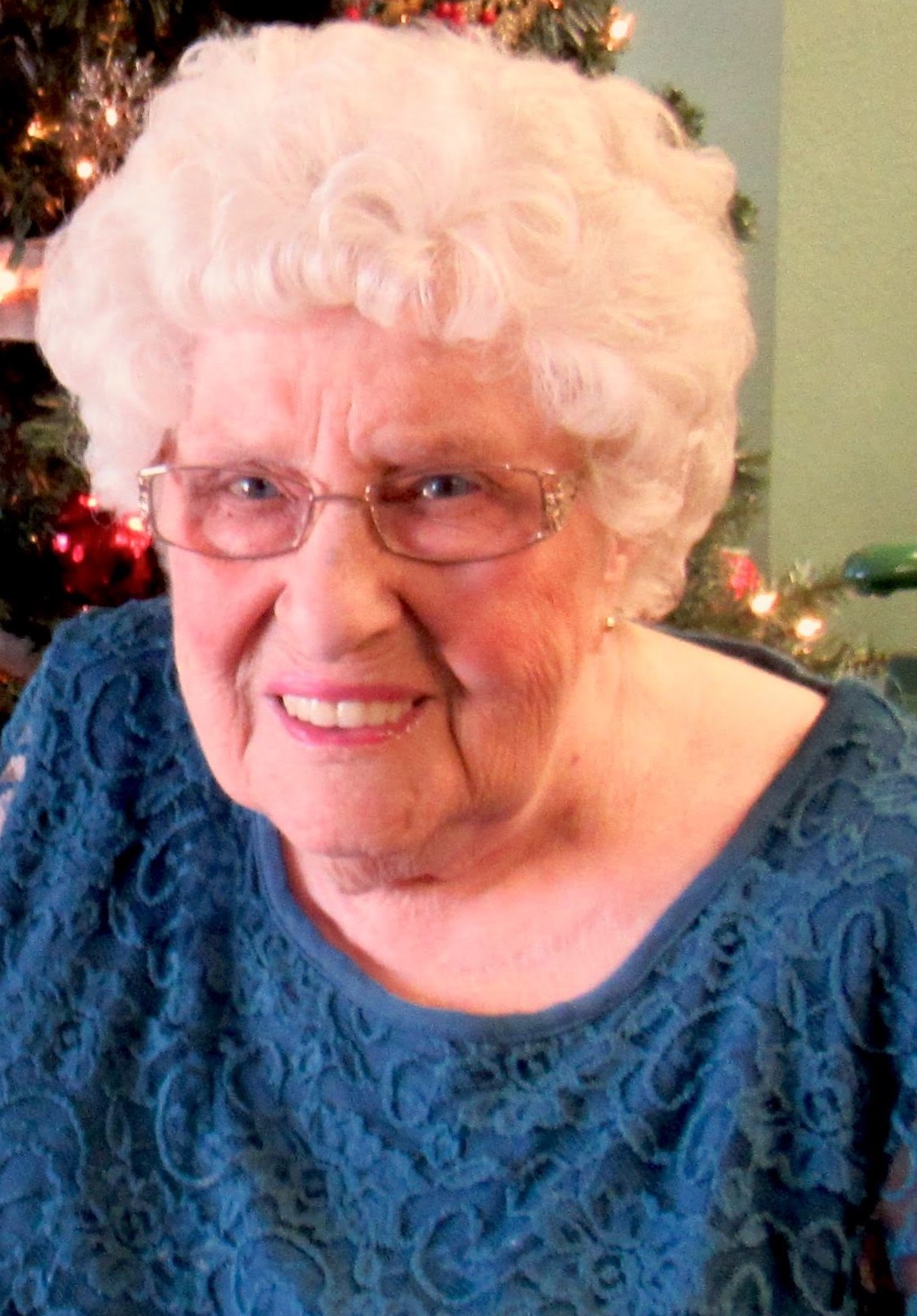 Posted at 18:25h in Uncategorized by staff 0 Comments
Share: 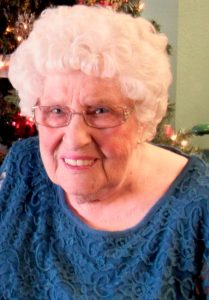 Meredith J. Pratt, 92, passed peacefully into the arms of her Heavenly Father on April 19, 2020.  A private family Memorial Service will take place on Saturday, June 27, 2020, at 10:00 a.m., at Lord of Life Lutheran Church, Bismarck.  The service will be livestreamed on the Bismarck Funeral Home & Crematory Facebook page.  Burial will be held at a later date.

Meredith was born March 28, 1928 along with her twin sister, Margaret, in Minot, ND to Gordon F. Kuist and Eunice (Ring) Kuist.  She attended Minot Model School through her sophomore year and then Minot High School, graduating in 1946. She attended Minot State College for two years and later, Minot Business College.  In 1951 Meredith married Donald E. Pratt and they raised three children, Linda, Pamila and Donald.  Meredith worked at NW Bell Telephone for 5 years and The Minot Daily News for 25 years, retiring in 1990.   Following Don’s death in 1994, Meredith moved to Bismarck to be near her children and grandchildren.

Meredith was a very talented seamstress and enjoyed sewing, crocheting, and crafting beautiful handcrafted items for others.  For the past several years she sewed baby blankets and donated them to hospitals and charities.  Her crafts over the years included dolls, crocheted afghans, crosses, angels and many other items as well as, beautiful banners and quilts for her church, Lord of Life Lutheran in Bismarck.  Meredith was recently granted The Cherished Hopes wish from The North Dakota Long Term Care Association  and received a new sewing machine and fabric to help her continue to sew and donate baby blankets.  Her special projects were completed in early March.  Meredith also enjoyed jigsaw puzzles and a challenging game of Scrabble.  Her popcorn balls were everyone’s favorite Christmas treat.

Meredith’s legacy of love for her family and her faith in Jesus will be carried out in the hearts and lives of all who knew and loved her, especially her children and their spouses, Linda and Jim Boyd, Bismarck, Pamila and William Abeling, Bismarck and Donald N. and Winnie Pratt, Kansas City, KS., as well as  her 7 grandchildren, Jeffrey (Laura) Boyd, Brandon Boyd; Catherine (Dan) Klocke, Meaghan (Sean) Murphy, Daniel Pratt; Amanda (Montgomery) Arso and Aaron (Kristen) Abeling and 8 great-grandchildren, Weaver and Landry Boyd; Connor, Thomas, Molly and Libby Klocke, and Emma and Hailey Murphy.  She is also survived by one cousin, Joy Rowbotham, and many nieces and nephews.

Meredith’s caretakers at Missouri Slope became very special to her over the past two and half years.  The CHI Health at Home Hospice care she recently received is greatly appreciated by her family.

Due to the Covid-19 pandemic a Memorial Service will be held at a later date, followed by burial at Rosehill Cemetery in Minot, ND.

If you so choose, memorials in Meredith’s name may be given to, Lord of Life Lutheran Church, Bismarck or a charity of your choice.

To watch the funeral service for Meredith, please click here.