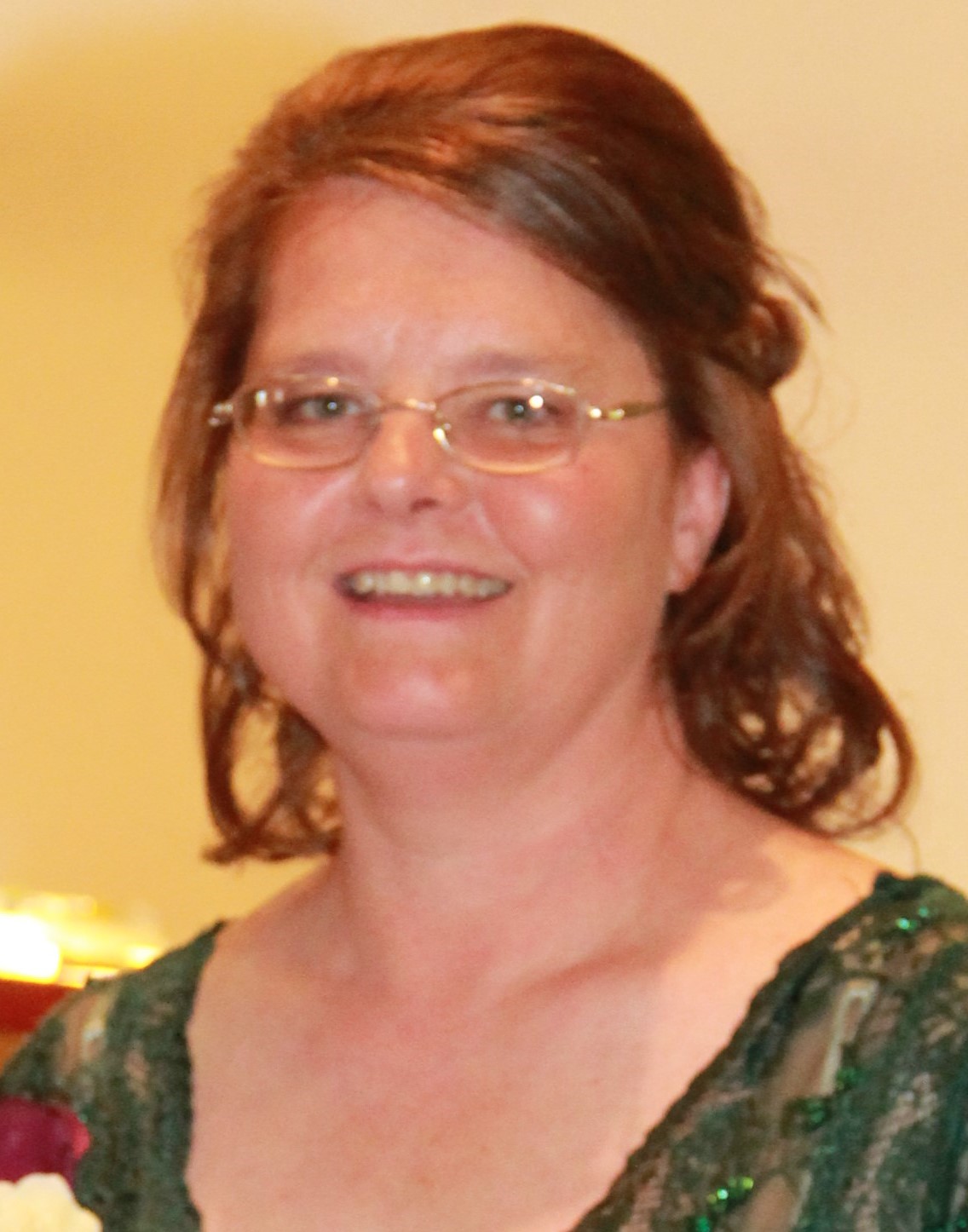 Posted at 16:52h in Uncategorized by staff 0 Comments
Share:

Mary Ione (Celley) Fischer went to heaven on October 18, 2019. Mary’s life will be celebrated at Bismarck Funeral Home on Thursday, October 24, with visitation from 5 p.m. to 7 p.m. and a prayer service including story/memory sharing to begin at 7 p.m.  The funeral will be held at Bethlehem Lutheran Church in Wing on Friday, October 25, 10:00 a.m. with visitation starting one hour prior to the service.  Burial will be immediately following at the Wing Cemetery.  All are welcome to enjoy lunch with the family in the basement of the Bethlehem Lutheran Church.

Mary was wed to Jerome John Fischer of Wing at a ceremony held on June 20, 1980 at Assembly of God church in Regan.  Mary and Jerome farmed southwest of Wing for 4 years until the drought of 1984 when they moved to Seattle, WA.  Both Mary and Jerome were employed at Fischer Plumbing, owned and operated by Jerome’s brother and sister-in-law, Larry and Gerta Fischer.  While in Washington, they spent time with Jerome’s sister, JoAnn Minnis and her five children.  Dick and Jeanette Anstice became close friends of the Fischer family.  Mary also took trips to Canby, OR to visit her paternal grandmother, Lyda Celley and Uncle Kenneth and Aunt Mary Ann Celley (brother to Roland E. Celley, Sr.).

On June 10, 1990, Mary and Jerome were blessed with the birth of their daughter, Shayna Marie Fischer.  They decided to move back to North Dakota during the winter of 1992-1993 to raise their daughter.  Back in North Dakota, they purchased Adam Hoff’s corral cleaning business.  They also started their own plumbing and heating business in Wing.  Mary and Jerome welcomed the birth of their son, John Jerome Fischer on June 10, 1998, exactly eight years after their daughter was born.  The four of them settled into a 70-acre farm north of Arena, ND.  Both of their children attended Wing Public School from kindergarten through the twelfth grade.  Shayna resides in Steele, ND and John is ranching at the home place north of Arena, ND.

Mary was involved in the community of Wing and spent Sundays at Bethlehem Lutheran Church.  Since residing in Arena, Mary served as the Harriet-Lien Township clerk.  Mary enjoyed gardening, baking, and caring for the farm animals including chickens, cats, horses, and cattle.  Mary will be greatly missed by all that knew her.  She was small but fierce and such a hard worker. 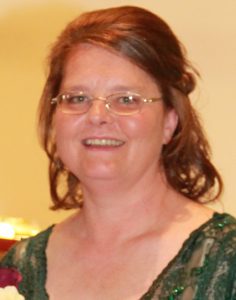 Mary was greeted in heaven by her sister, Donna, who passed on June 3, 2006, and her mother, June, who passed on November 11, 2017.  Mary is survived by  her husband of 39 years, Jerome, children Shayna and John, her father, Roland, her brothers, Roland, Jr., Charles, and Robert, and numerous nieces, nephews and extended family.