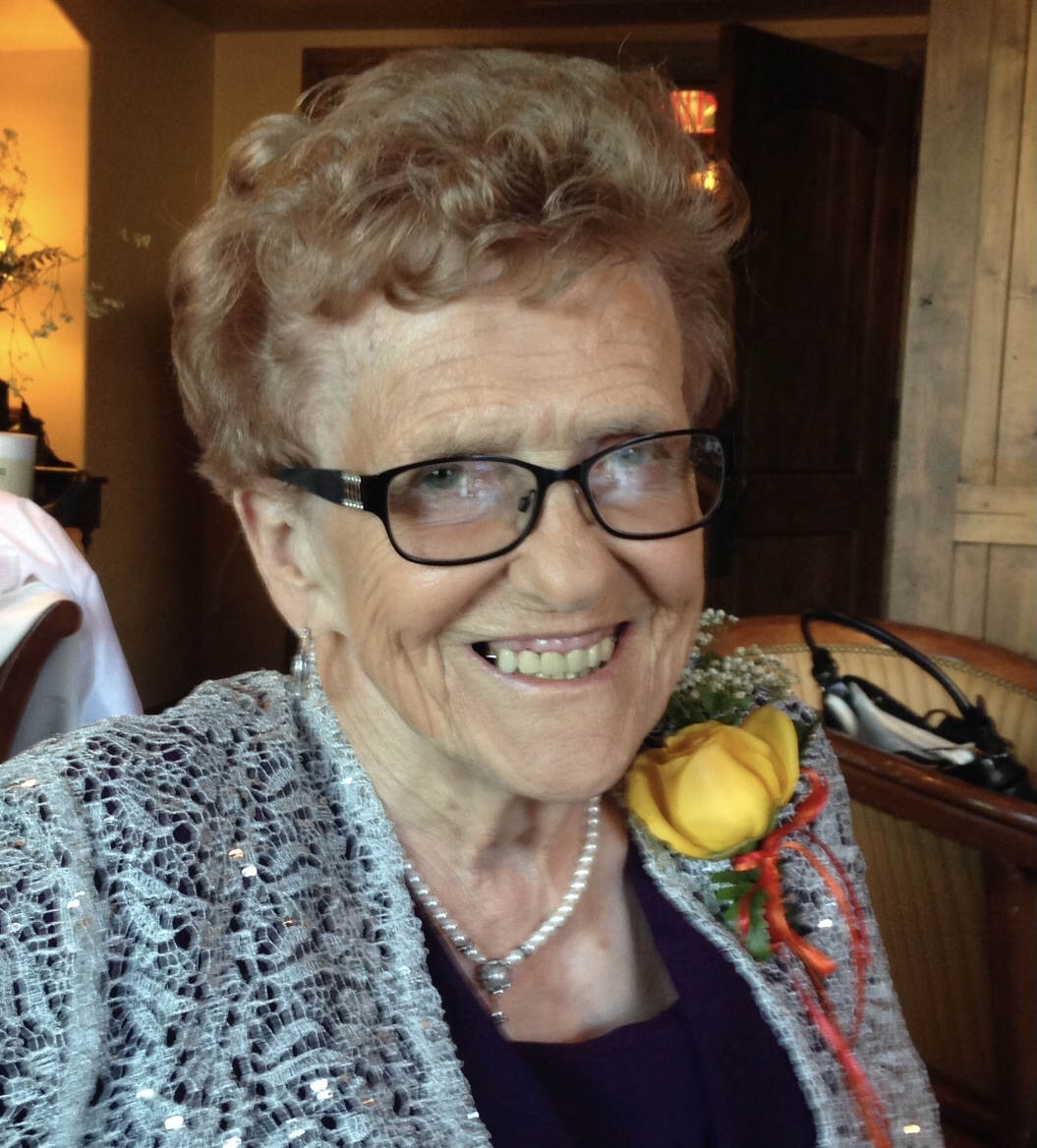 Posted at 21:51h in Uncategorized by staff 0 Comments
Share: 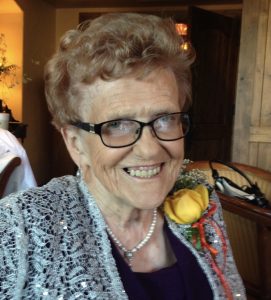 Burial will be held at the North Dakota Veterans Cemetery, Mandan.

Marlys was born July 10, 1930 to Clarence and Hazel Kettleson of Wing, ND. She grew up on their farm outside of Wing and graduated from Wing High School in 1948. She married the love of her life, Lindy Lein, on September 12, 1948 at Bethlehem Lutheran Church in Wing. They raised three children, Nancy, Barbara, and Dale in Wing.

Marlys and Lindy moved into the Bismarck/Mandan area in the 70’s, where she was a clerk at Herberger’s for 20 years, retiring from there.

Marlys was active in several organizations through the years, including 4H, Legion Auxiliary, and Homemakers. She taught Sunday School and was active in the choir and Christian Women.

Arlene and I were deeply saddened to learn of Marlys’ passing.  I worked for Lindy and Marlys at the Wing Locker Plant for four years in the late 1940s and early 1950s while I was a high school student.  I never felt the relationship was one of employer-employee, but rather more as a member of the family.  Even though that’s a long time ago, I remember Marlys as an attentive listener who genuinely seemed interested in what you had to say.  After leaving Wing, Arlene and I had occasional opportunities to visit with Lindy and Marlys, and found that Marlys still was the same engaged conversationalist.  My guess is that this characteristic contributed significantly to her considerable success at Herberger’s Department Store.  She clearly will be missed by all who were privileged to know her.  ~Howard Thoyre