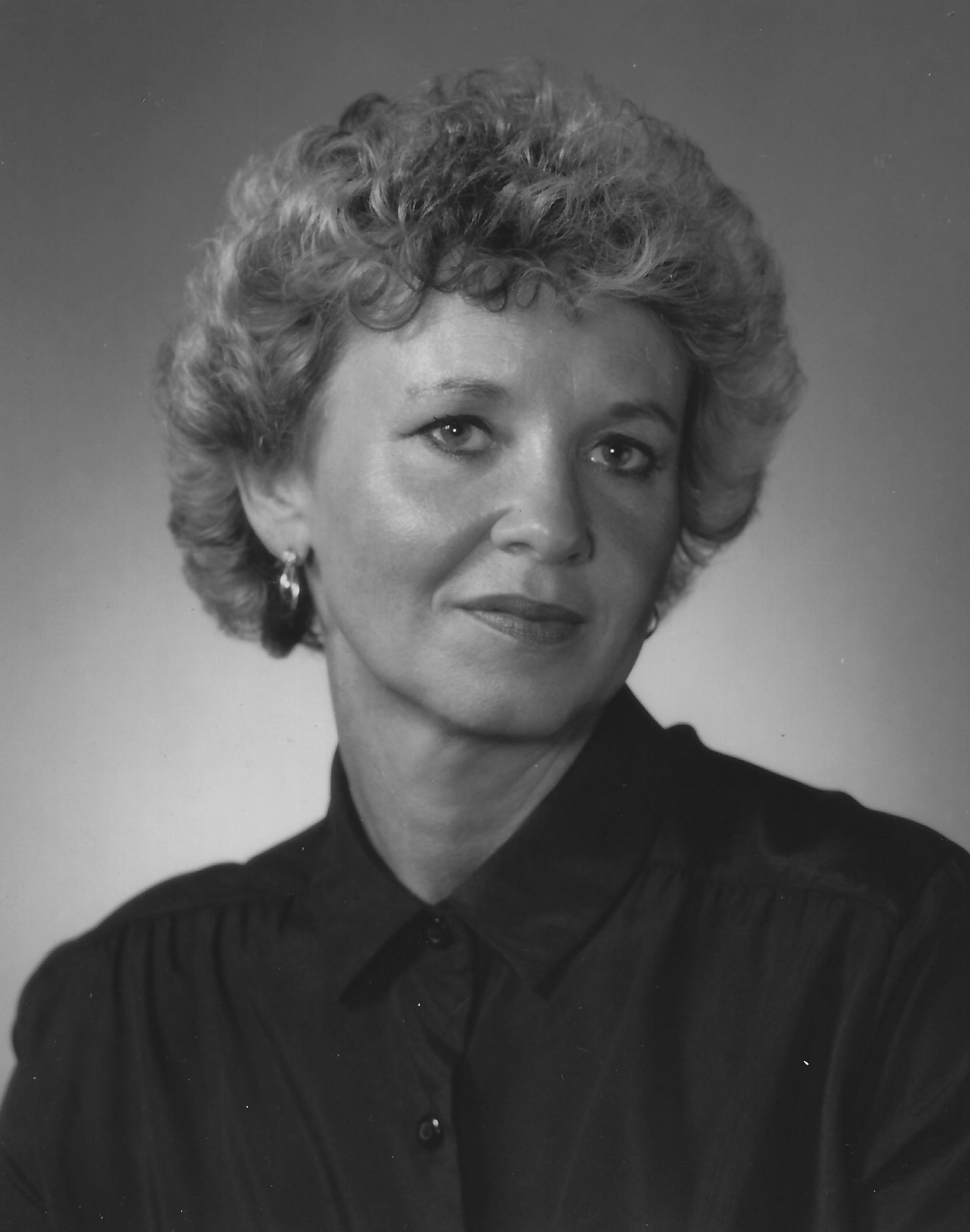 Posted at 14:28h in Uncategorized by staff 0 Comments
Share: 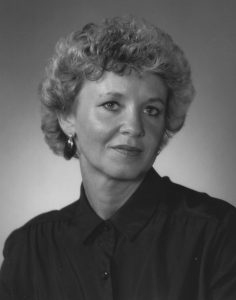 Family will be receiving friends from 5 to 7 pm on Monday, August 17 at the Bismarck Funeral Home. No masks required.

A private family service will be held at a later date.

Marlys was born January 5, 1933, at Mandan, the daughter of Earl and Anne (Bakke) Bucklin.  She attended Mandan High School, graduating in 1950.  Marlys was united in marriage to Robert Fleck of Mandan in 1953.

One of her passions was politics, being an active member of the Republican Party for 45 years.  In 1980 she served as campaign manager for Attorney General Al Olson’s bid for governor, which he won.  She then served in the governor’s cabinet as special assistant.  In 1983 she became the first woman elected State Chairman of the North Dakota Republican Party.

Marlys was a charter member of Good Shepherd Lutheran Church of Bismarck.  She loved singing, originated and directed the children’s choir at Good Shepherd for 25 years.  She also served on the board for Missouri Slope Lutheran Care Center for 6 years and on the Medcenter One Foundation Board for 9 years.

Another love that Marlys had was golf.  She was actively involved with the Apple Creek Country Club of Bismarck as a member of their board of directors, served as chairman of the Women’s group and golf chairman.

Marlys was preceded in death by her husband Robert and her sisters Carol Brown and Helen Reimers.

We are thankful that our dear mother has had her memory restored to her again by our loving Lord and Savior Jesus.

I have many joyful memories of happy times spent with Marlys, we shared many laughs through the years.

I have missed talking politics with her but glad she was unaware of the craziness happening today.

She has been greeted by her Saviour, Jesus as well as family and friends gone on before her. What a happy reunion they are having.  Peace and Love, Yvonne