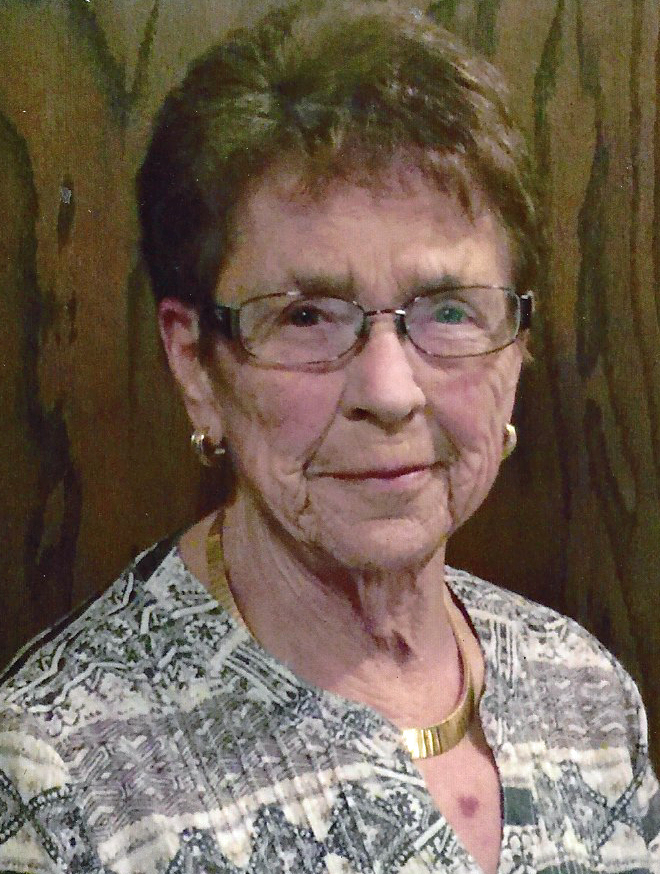 Posted at 16:57h in Uncategorized by staff 0 Comments
Share: 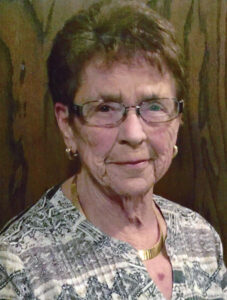 Marion was born January 2, 1929, in Bismarck to Edith (Wray) and Herbert Piercy.  She attended Bismarck high School and graduated from Capital Commercial College.

She married Ralph Morris in 1946.  Marion and Ralph later divorced.  On December 2, 1961, she and Edgar Anderson were married at Sunne Lutheran Church, Wilton.  Marion was employed in the office of Capital Laundry, then Sweetheart Bakery for 19 years.  She spent 9 years at the First State Bank of Wilton before retiring in 1987.

Marion loved to cook, quilt, oil paint, travel and do crafts.  After retiring Edgar and Marion spent their winters at their home in Mesa, AZ.  Marion was an active member of Sunne Lutheran Church and the Peace Unit of the Ladies Circle.  She was a 60-year member of the American Legion Auxiliary of Wilton and a 26-year member of the Rural Letter Carriers Auxiliary.  Marion was also a member of the Red Hat Society in Wilton for 17 years, serving as the Queen Bee for many.

Marion was preceded in death by her husband, Edgar; her mother, Edith Wray; her brother, Robert (Buzz) Piercy; her grandparents, John and Hannah Wray; son-in-law, David Wallace; and several uncles.

In lieu of flowers, Marion requests all memorials be given to Sunne Lutheran Church.