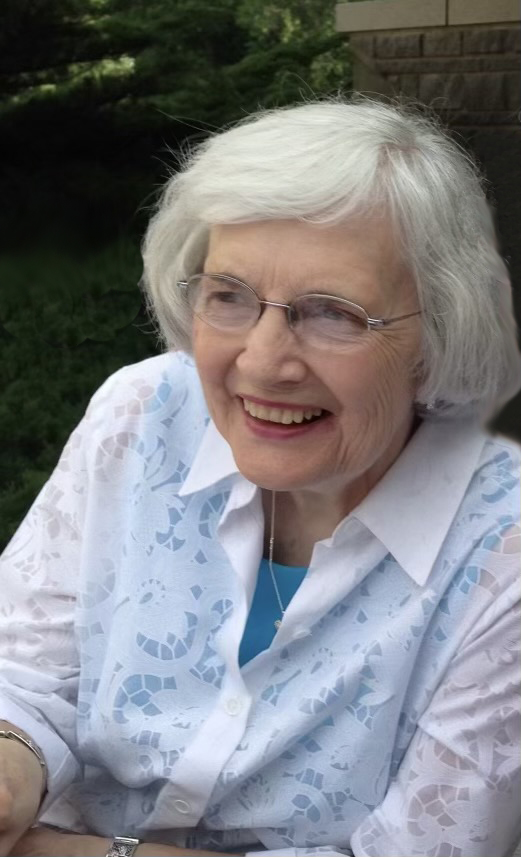 Posted at 19:06h in Uncategorized by staff 0 Comments
Share: 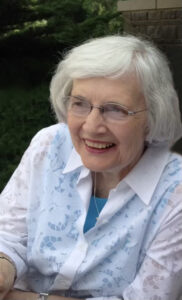 Marilyn Davison, 84, of Bismarck passed away peacefully surrounded by her family on Friday, June 25th, 2021, at Augusta Place.

Family will be receiving friends on Tuesday from 5:00-7:00 PM at Bismarck Funeral Home.

Marilyn was born July 3rd, 1936, in Pembina County. She grew up in Adams and graduated from Adams High School in 1955. . After meeting at a local dance and then dating, she was united in marriage to Richard Davison on April 20th, 1957.

In 1958 they moved to Drayton, where she worked and was the number one supporter of her husband who coached the 1958 Drayton American Legion team. As with her husband, those friendships in Drayton lasted a lifetime.

Richard and Marilyn lived in Warren, Minnesota, Devils Lake, North Dakota and Manhattan, Kansas before settling in Bismarck in 1966. During this time, her sons Kyle and Jaden were born, and she began a very successful career as a stay-at-home mother. Shortly after their move to Bismarck their youngest son Brent was born in 1967. She supported all their activities and enjoyed having their friends around the house.

In 1984, she graduated with an Elementary Education degree from the University of Mary College. She began her teaching career shortly after graduation in the Bismarck Public schools before retiring in 2001.

Marilyn had a kind heart and great love for family and friends. Some of her most enjoyable times were traveling with Richard and friends from church and focusing on her six grandchildren. It was a priority to her for the grandchildren to have a relationship with their grandparents and a strong relationship with each other. She planned summer vacations at the lake when they were very young and reunions with extended family in her later years.

She is survived by her sons, Kyle (Laura) of Fargo, Jaden (Jackie) of Bismarck and Brent (Laura) of West Fargo and six grandchildren.

She is preceded in death by her husband, Richard, her parents Reinhold and Olga Sellheim and her sisters Doris and Donna.

Memorials can be directed to the ALS Chapter ND/SD/MN.