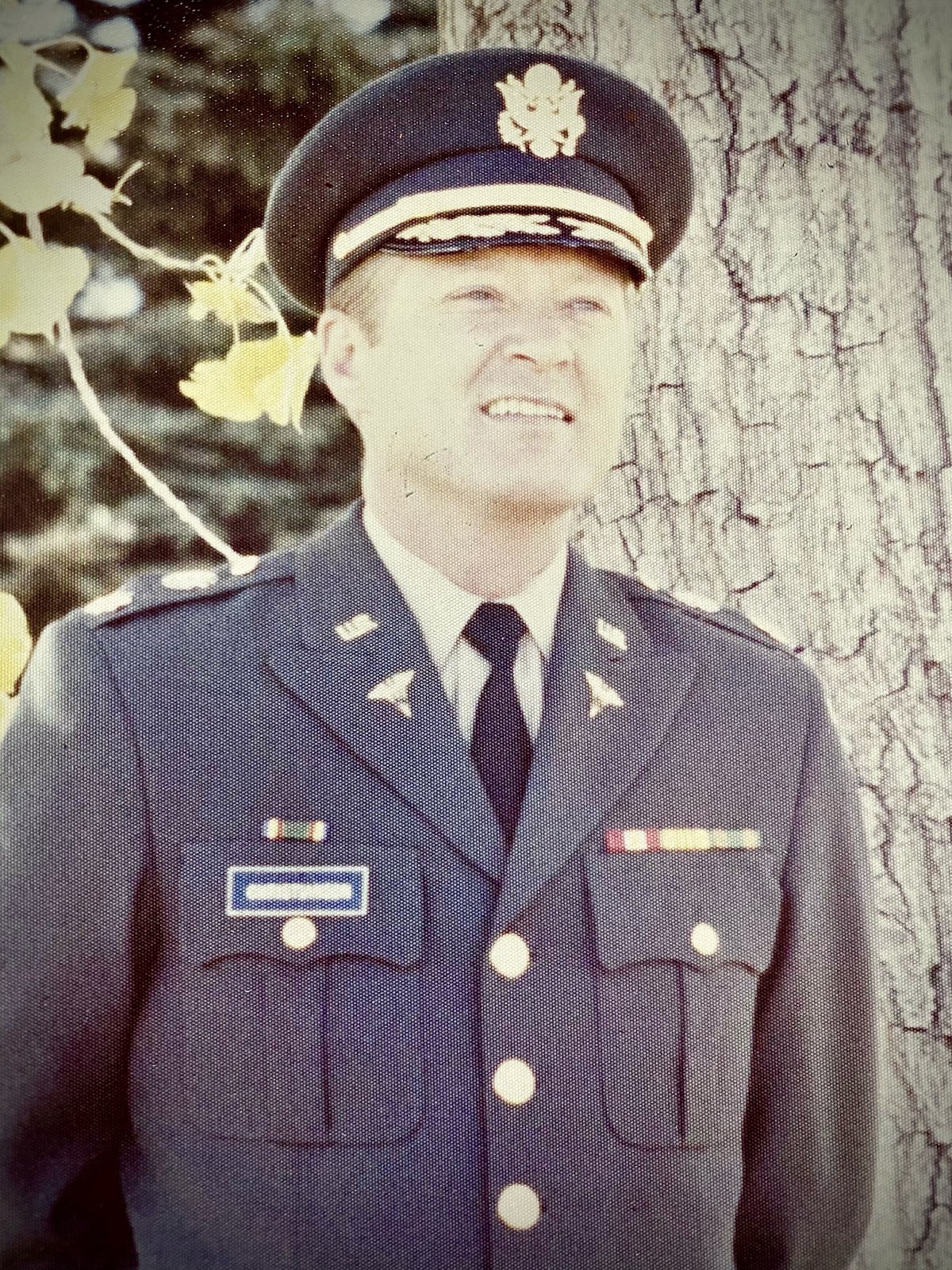 Posted at 18:21h in Uncategorized by staff 0 Comments
Share: 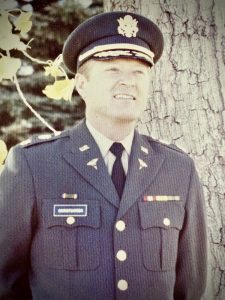 Lynn Armand Christianson, 81, Bismarck, ND, passed away on April 12, 2021, after a long courageous battle with cancer.  Cremation has taken place.  A graveside service will be held at 2 PM on Tuesday, April 20, 2021 at the North Dakota Veterans Cemetery, Mandan, ND. A memorial service will take place at Zion Lutheran Church, Driscoll, ND at a later date.

Lynn was born on February 27, 1940 to Arnold and Olga (Pederson) Christianson in Mandan, ND.  He grew up in Bismarck and graduated from Bismarck High School in 1958, continuing his education at the University of North Dakota and Trinity Minot.  His career as an anesthetist took him from Texas to Alaska.

He married Mary Martin and had two children.  Proudly he served in the Navy during the Vietnam War earning a Bronze Star, then continued his military service as an Army Major.  He had a passion for aviation and was a gifted storyteller.  He will be deeply missed by his family and friends.

He was preceded in death by his parents, and brother, Gene Christianson.