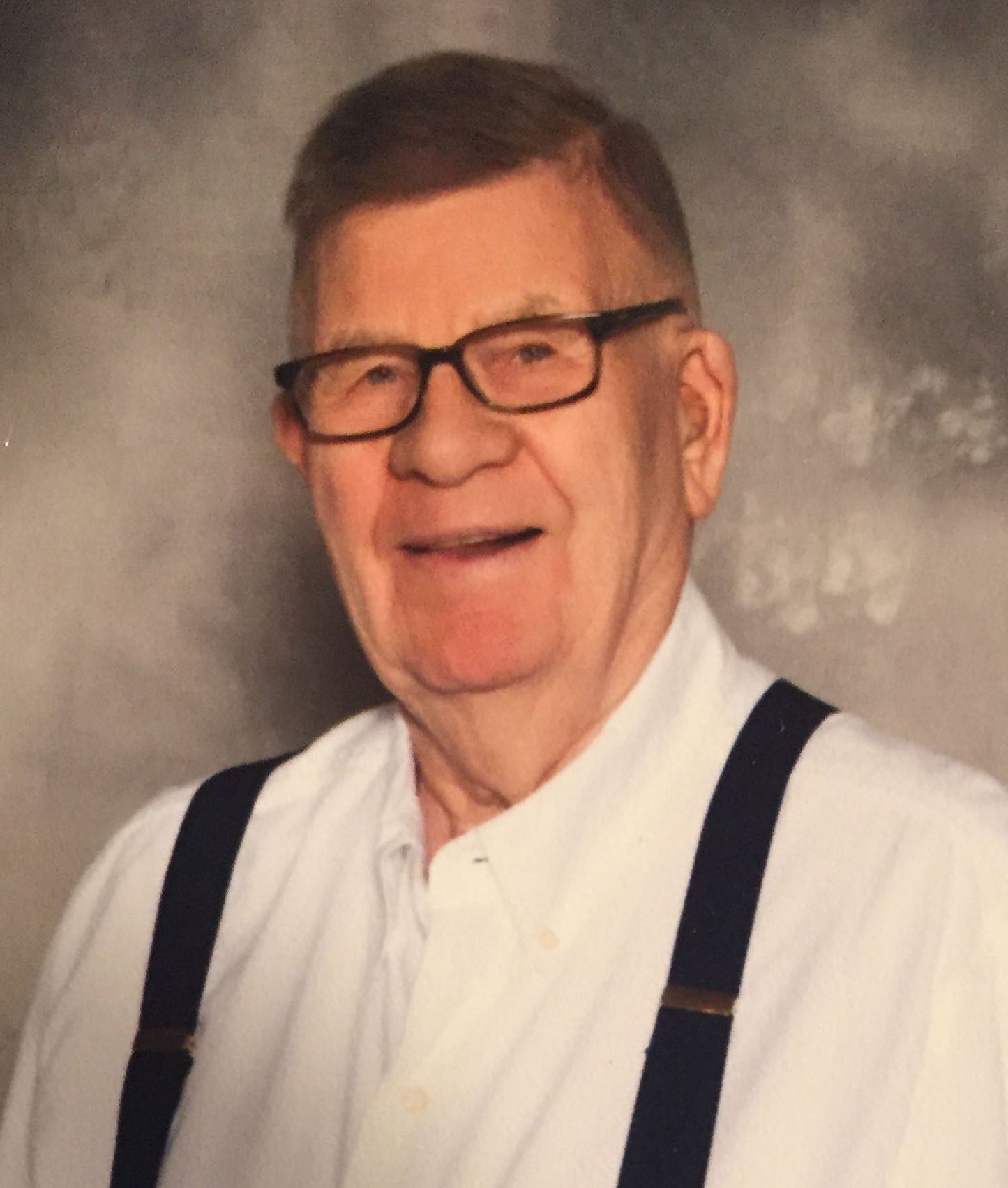 Posted at 22:01h in Uncategorized by staff 0 Comments
Share: 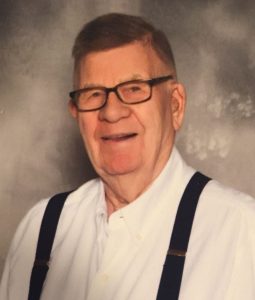 Louis surpassed his goal and reached 101+ years old. Louis was born on September 27, 1919 at Jud, ND the son of Pete L. and Mary (Dalager) Hanson.  He was raised on the family farm near Jud and attended the Jud schools.

Louis volunteered and was inducted into the US Army on April 25, 1941.  He was a member of the 164th Infantry Regiment, Americal Division. This was the first army unit to stage offensive action on the island of Guadalcanal. He served a total of four years, four months and two days of which three years, five months and five days were over seas. Louis saw over 600 days of actual combat during WWII on Guadalcanal Islands; Bougainville Island, Leyte, Cebu, Negros and the Philippine Islands. Louis was discharged on August 26, 1945 as a Staff Sargent. Louis returned to Jamestown and received a four-year Vocational Agriculture degree.

Louis married Kathlene Wilmart on February 15, 1947 at Montpelier, ND.  Louis and Kathlene farmed for one year at Adrian, ND, two years at Montpelier, ND and 29 years in Winfield Township near Ypsilanti, ND. Louis purchased the Frank Provan farm.  Louis was concurrently employed by the Federal Government for 16 years at the Northern Prairie Wildlife Research Center near Jamestown.  Kathlene died in 1997.  Louis continued to reside in Jamestown following Kathlene’s death until May of 2011. He then moved to Bismarck to be closer to his son, Robert and daughter, Diana. Louis lived at Touchmark and started “pinochle night” every Thursday and whist every Wednesday prior to moving to The Baptist Home in March of 2020 at the advent of the Corona Virus Pandemic.

Louis was a member of The Basilica of St. James, Jamestown, ND. He is a life member of the Jamestown American Legion, Veterans of Foreign Wars, Disabled American Veterans and the AMVETS, 164th Infantry Association, CCC, National Retired Federal Employees and the Jamestown Eagles.

Besides his life-memberships, Louis enjoyed golfing, rodeos, playing all card games, fishing, wildlife and traveling.  Any day with family and friends, along with a deck of worn-out cards, would make Louis’s day complete. Louis’s jokes and WWII memories will be missed.  Louis had a great sense of humor for telling funny jokes and stories, just at the right time.

Burial will be held at the North Dakota Veterans Cemetery, Mandan, ND at 2:00 PM.