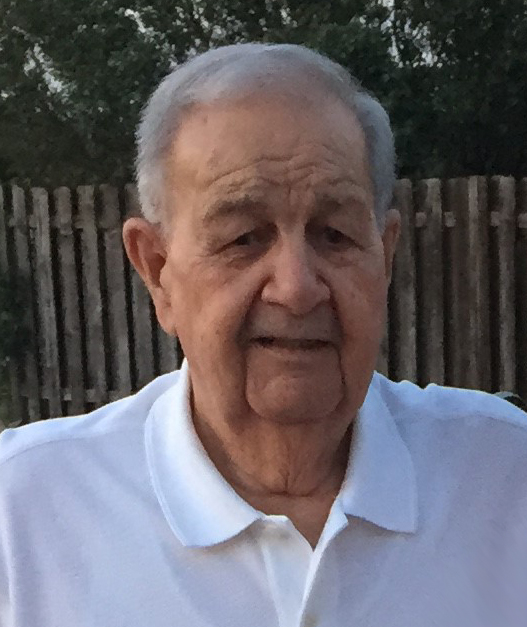 Posted at 19:48h in Uncategorized by staff 0 Comments
Share: 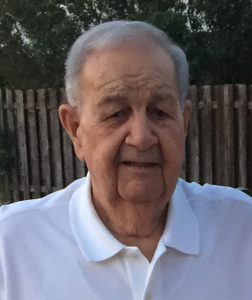 Lawrence David Aldinger, 89, passed away peacefully at CHI St. Alexius Health on May 25, 2021, with his children by his side.

A funeral service will be held at 10:30 AM, Tuesday, June 1, 2021 at Good Shepherd Lutheran Church, 106 Osage Ave, Bismarck. Visitation will be held Monday, May 31, 2021 from 5:00 PM to 7:00 PM at Bismarck Funeral Home, 3723 Lockport St, and will continue one hour prior to the service at the church. The interment will be held at the North Dakota Veteran’s Cemetery, Mandan, ND, at 1:00 PM on Tuesday. To view the service live, go to the Bismarck Funeral Home’s Facebook Page.

Lawrence was born on August 14, 1931 in rural Coleharbor, ND to Johannes and Freidricka (Weishaar) Aldinger. He lived on the family farm until he was seven years old when his family moved to Garrison, ND. At the age of nine years old, his family moved to Bismarck, ND. He attended Bismarck High School and later received his GED.

Lawrence served in the U.S. Army during the Korean War and was wounded during the battle at Triangle Hill. He received a Purple Heart and was honorably discharged for his service.

Lawrence went to work at Standard Oil Co. (Mandan Refinery) in 1954 as a craftsman and worked there for 36 years as an electrician until his retirement in 1990.

Lawrence married Naomi Brown on June 12, 1955 in Riverdale, ND. They made Bismarck their home for their entire 65 years of marriage and were Charter Members of Good Shepherd Lutheran Church.

Lawrence took pride in his well-manicured lawn and meticulously detailed vehicles. He enjoyed sports; playing basketball in his youth and listening to sports on the radio in his retirement. More than anything, he loved reminiscing with his children, grandchildren, and friends.

In lieu of flowers, memorials may be made to Good Shepherd Lutheran Church.

Lawrence was the best husband, father, grandfather, and friend. He will be forever missed.

To view a recording of the graveside service, click here.