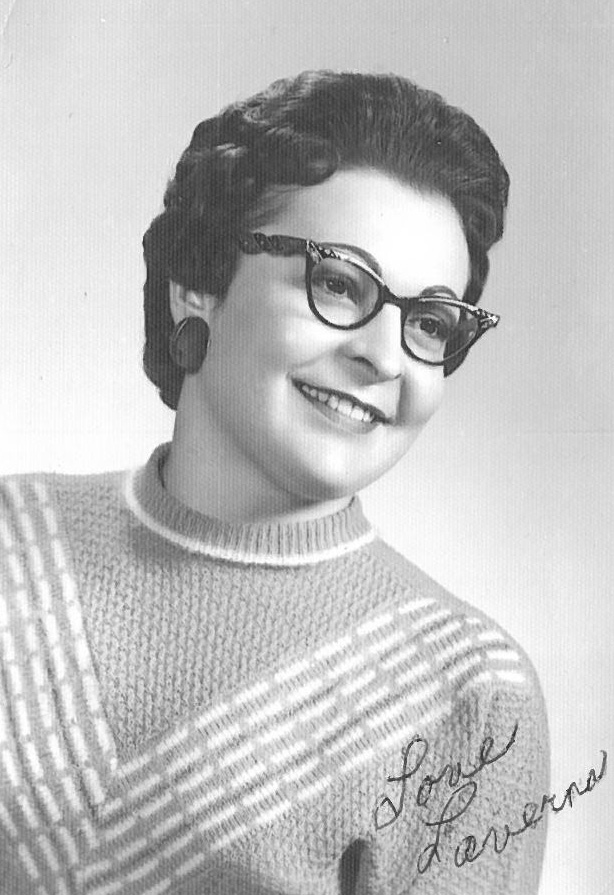 Posted at 16:46h in Uncategorized by staff 0 Comments
Share:

LaVerna was born May 13, 1931 to Adolph and Lydia (Schaeffer) Helm, the eighth of ten children.  She attended country grade school near McClusky, ND, and graduated from South Center High School in Bismarck.  She then graduated from Bismarck State College with a Clerical and Associate’s Degree in Applied Science.

She was employed as a dental assistant at Drs. Krause, Lauer, Lauer, Lee and Anstrom, where she assisted Dr. Warren Lee.  On Dec. 7, 1962 she married Richard A. “Dick” Knapp, formerly from Cedar Rapids, Iowa. He passed away Feb. 17, 1996. 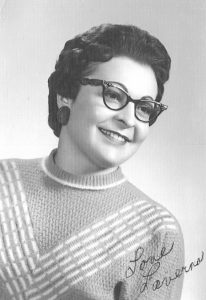