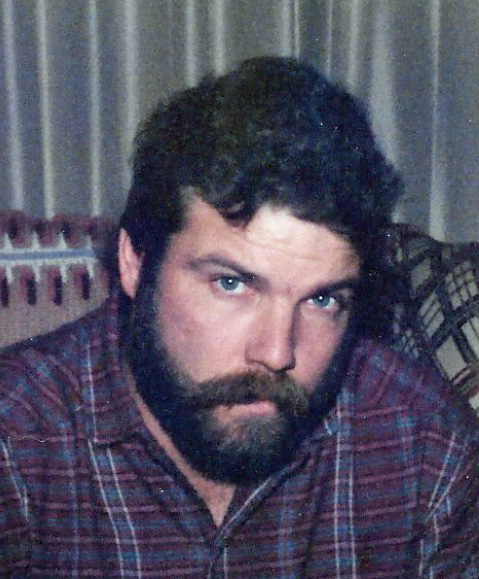 Posted at 21:04h in Uncategorized by staff 0 Comments
Share: 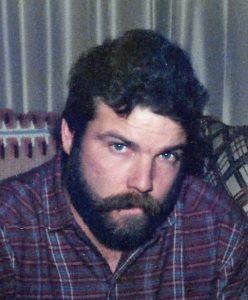 My brother, Larry James Dewey Meyers loaded up his last load of beautiful white oak on August 31, 2020 to make his final delivery to his God.

Services will be held Tuesday, September 8, 2020, 10:30 am CST, at the First Presbyterian Church in Mandan.  Internment will be at the Veteran’s Cemetery, south of Mandan, with a lunch at the church after the internment.

In 1966 my parents loaded up their family and moved from Gardena, CA to Carson, ND where our dad was a minister of the First Presbyterian Church in Carson and New Salem.

Jim graduated in 1970 from Carson High School (Go Chieftains!).  He was a stellar athlete lettering in football and track, where he still holds track records today.  My brother likes physical kinds of work, the dirtier the better!  After attending Minot State College, he joined the Army and was stationed in Alaska during the Viet Nam War.

He married Brenda Mcphetridge in 1982 and they had one child, Joshua James.

He was a logger and truck driver.  In 1988 he rolled his log truck changing his life forever.  Even though his short-term memory was affected, Jim loved to talk about “the old days”.  He was literally a mountain man who lived simply.  He loved God and was, deep in his soul, a kind man, just a little non-conforming.

He was preceded in death by his wife, parents, a sister, Karen Larri’ Meyers and just recently his brother Bobby Meyers, brothers in law, Douglas Pfliiger and John Hickman.

Drive on Jimbo-Rock, peace out Bro!