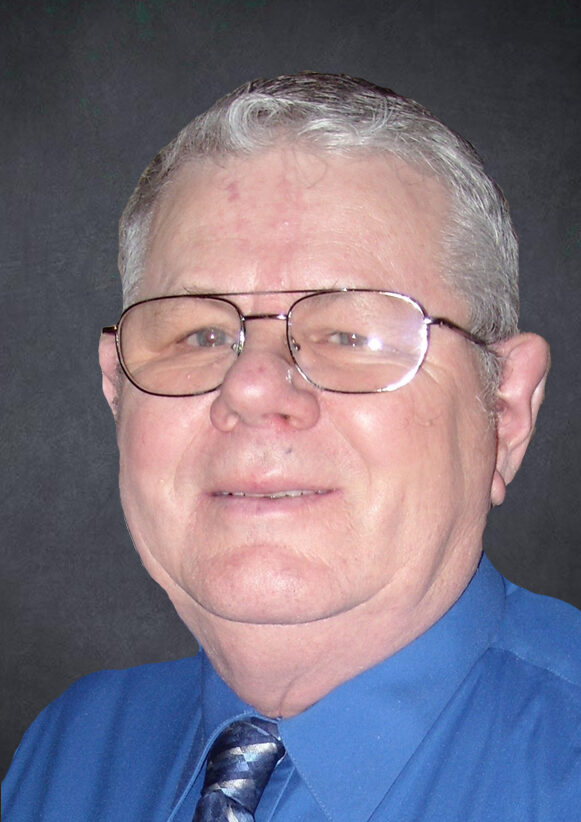 Posted at 19:08h in Uncategorized by staff 9 Comments
Share: 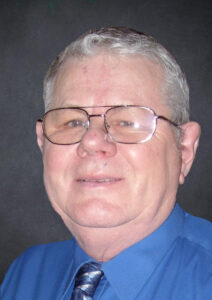 Larry Duane Crabbe, age 81, of Bismarck, and formerly of Minot, passed away March 1, 2022 at CHI St. Alexius due to complications following a stroke.

Larry was born on August 20, 1940 in Fargo, North Dakota. His parents were Doris and Nelson Crabbe. He and his siblings entered the foster care system at the Children’s Village in 1949 when he was 9 years old. While in foster care Larry spent time at the Hilton Christ farm at Leal, North Dakota. In 1954, at the age of 14, Larry went to live on the Henry and Bessie Fluevog farm-3 miles east of Barton, North Dakota. He was baptized and confirmed into the Barton Lutheran Church. He graduated high school from Barton in 1960, which was the last class that graduated from Barton, as the school was closed. He attended the Bottineau School of Forestry, and Wahpeton State School of Science.

Larry served in the U.S. Army from November, 1962 through October, 1964 when he was honorably discharged. During his time of service Larry was stationed Ft. Leonard Wood, MO. Ft. Sill, OK, and Ft. Bliss, El Paso, TX. He was the Battery Clerk with the Pershing Missile Assignment, which he was honored and proud to be a part of.

On December 31, 1962 Larry married Carol Medalen in the Barton Lutheran parsonage, and together they moved to Oklahoma until they returned to Rugby, North Dakota at the completion of Larry’s military service. Shortly after that Larry worked for Massey Ferguson in Bottineau, and from there he started his career working in grocery stores starting in Crosby, Minot, Dickinson, and Rugby all the while being able to farm in the Summers through 1989.

Larry and Carol moved to Minot in 1989 where he worked at Miracle Mart during the day, and drove a mail truck 6 nights a week between Minot and Devils Lake, and back to Minot. Larry finished out his working years as a custodian at Minot State University from 1996 through his retirement in 2009. Even after he retired, he kept working at Miracle Mart, as Larry was not one to sit idle. He took many trips to Bismarck to watch his grandkids in their sporting and music activities that they were involved with cheering them on. He always had a listening ear for all of his grandchildren.

Larry was an example of a humble, servant leader. He was Treasurer for his church council for many years. 10 plus years, upon his retirement, he helped haul potato dumplings from the church to the Hostfest, making many trips per day while that event was going on. You would often find Larry working basketball, or baseball games taking tickets. He was an active member of Golden “K” Kiwanis in Minot, and rang the bell for the Salvation Army each holiday season. He would sell poppies for the American Legion in support of veterans each year. He would offer and help anyone in need. In 2017 Larry and Carol relocated to Bismarck to be closer to family.

In lieu of flowers send memorials in Bismarck to The Village, Good Shepherd Church, or Pro-Cathedral of St. Mary.

The recording of the service will be posted to the Bismarck Funeral Home website where you can also sign the online guestbook and share memories with his family at www.bismarckfuneralhome.com.

Uncle Larry my heart is broken for loss of such an amazing man.fly high with the angels & watch over the family. R.I.P love you 💔 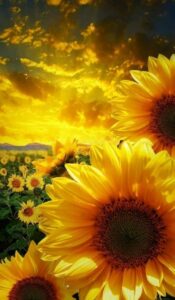 Carol and family… So sorry for your loss! A lot of great memories of Larry. Love you all!
Kathy and Bob

Duane and Family, we are sorry to learn of Larry’s passing. You are in our thoughts and prayers.

Carol and Family,I am so sorry to learn of Larry’s passing. I have such good memories of traveling and working with Larry as members of Minot Golden K Kiwanis. Larry could always be counted on to represent Kiwanis to “Improve the world, one child and one community at a time.”. We have certainly missed him since the move to Bismarck. Rest In Peace my friend.

It was great to reconnect at the Minot State library when he worked there, visiting and sharing stories was a blast in between classes!

Carol, Duane. Dan and families,
Our thoughts are with you during this difficult time, I always remember Larry with a smile and he was easy to talk to. We are so sorry for your loss.
Sandra Todd Annika & Greta OLoughlin
Bedford NH

So many memories of the good times in Barton have come to mind.
We are very sorry of the loss of Larry.
﻿

God bless you Carol and boys on the passing of your husband and father. Larry was always a cheerful and pleasant cousin. He was a blessing to Henry and Bessie.