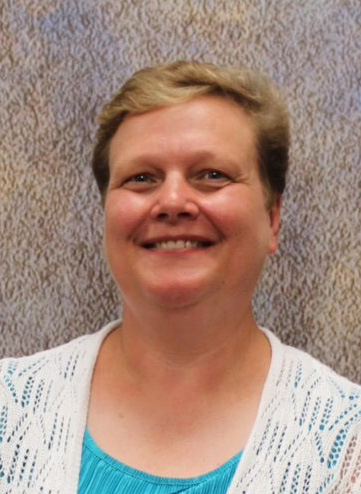 Posted at 19:20h in Uncategorized by kkbold 0 Comments
Share:

LaDonna Kaye Leingang, 62, of Bismarck, passed away April 18, 2019. A Mass of Christian Burial will be held at 10:30 a.m. Wednesday, April 24th, at Spirit of Life Church in Mandan, ND. The visitation will be from 5-8 p.m. Tuesday, April 23rd, at Bismarck Funeral Home, with a prayer service starting at 7:00 p.m. In lieu of flowers, donations may be sent to the Spirit of Life Food Pantry, or the Bismarck Cancer Center.

LaDonna was born on March 26, 1957 to Ervin and Esther Will in Elgin, ND. She married Walter Leingang on January 4, 1980. She and Wally raised two children together, Heidi and Scot. She worked at the Bank of North Dakota for 42 years until she retired in August of 2018.

LaDonna had a strong faith and loved serving at her parish. She volunteered as a hospitality server, reader, and children’s church teacher. She also worked with couples preparing for marriage and prayed for others during adoration.

LaDonna’s five grandchildren were the light of her life. She often planned fun activities for them during family get-togethers. She prepared Bingo games and scavenger hunts. She invented a money game that is a favorite amongst the grandchildren. LaDonna would also make cookies for them when requested, which would often be delivered later that week. LaDonna also spent countless hours watching her grandchildren at music events, gymnastic meets, hockey games, curling matches, and football and soccer games.

In the hardest days of her cancer battle, LaDonna always put her family and friends first, often minimizing the severity of her illness. She never wanted anyone to feel sad or sorry for her. In recent months, LaDonna’s new motto became “dessert before dinner.” This has now become a new family tradition among the grandchildren on special occasions.

She was preceded in death by her parents, Ervin and Esther Will; father and mother-in-law, Joe and Agatha Leingang; and brothers and sisters-in-law, David and Marlene Wetsch, Leann Leingang, Roger Dirk and Diane Gensburger.