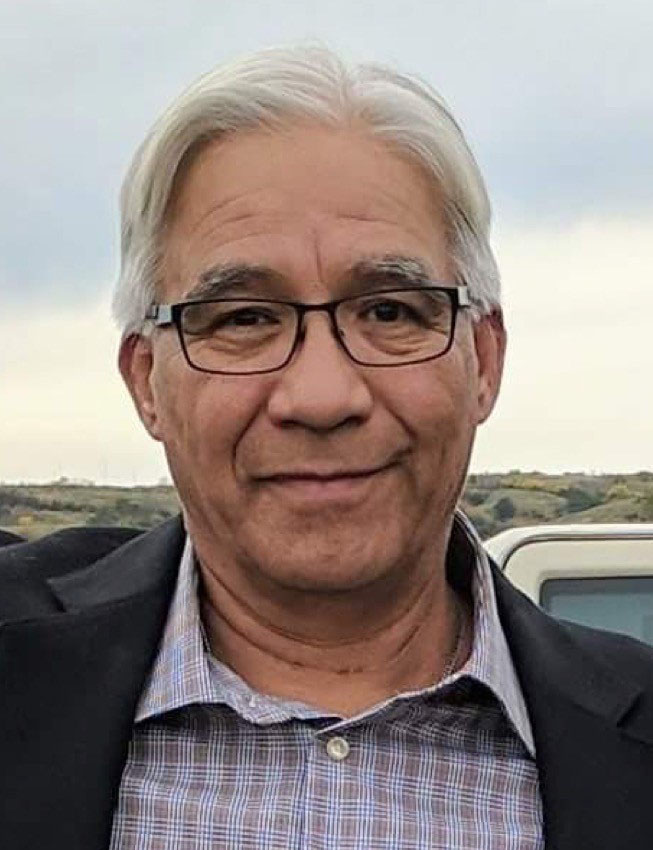 Posted at 22:03h in Uncategorized by staff 0 Comments
Share: 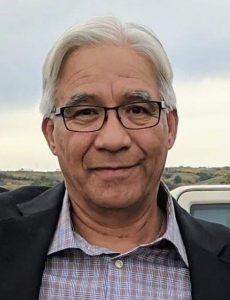 Kim Kirby Thompson, 66, of Bismarck, ND passed away on November 28, 2020 at Sanford Hospital. He was born on January 12, 1954 in Chamberlain, SD. Kim graduated from Chamberlain High School and enlisted in the United States Airforce, serving at Ellsworth Airforce Base. Later, he went to the Police Academy in Arizona, where he earned his credentials as an Officer.

He married Mary Nelson on September 4, 1981 and they had two daughters, Kacie Lynn and Kalli Rae; and one son, Kyle James. His family was the love of his life and he always put them first.

Kim was the Lower Brule Wildlife Director in South Dakota before moving to Montana and working at Northeast Montana Health Services for many years. After moving to Bismarck, he gained employment at the Falkirk Mine where he remained. Kim loved working and gained many friendships throughout his years.

Fishing for walleye was Kim’s passion and if he had his choice, he would have fished everyday regardless of the weather. He could fillet a fish with the best of them and was so quick they were in the bag before anyone knew it. Along with fishing, Kim enjoyed hunting, boating, cattle brandings and visiting with relatives and his many friends. Most recently, he enjoyed watching his grandson racing at BMX.

He is preceded in death by his parents Wilbert and Lucille (Langdeau) Thompson; daughter, Kalli Thompson; brothers John, Joseph, Arlen, and Alvin Thompson.

A Funeral Service will be held at 3:30 PM on Tuesday, December 1, 2020 at Bismarck Funeral Home. Burial will be at the Fairview Cemetery. A Livestream of the Service will be available on the Bismarck Funeral Home Facebook page and a recording posted to the website (www.bismarckfuneralhome.com) where you can also sign the online guestbook and share memories with his family.