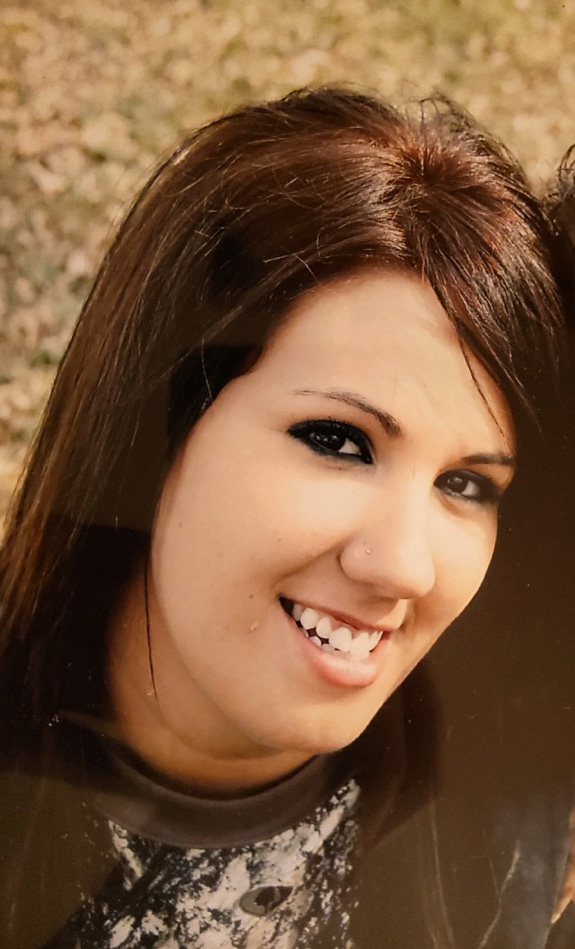 Posted at 14:50h in Uncategorized by staff 0 Comments
Share:

Kelsey Rose (Leno) Hintz, 29, lost her 5 year battle with cancer, on December 13, 2019, surrounded by her family. A memorial service for Kelsey will be held on Tuesday, December 17, 2019, at 1:00 p.m., at First Lutheran Church in Bismarck. Visitation will be Monday evening from 5-7 p.m., at the Bismarck Funeral Home, with a prayer service at 7 p.m.

Kelsey Rose was born on December 18, 1989 to Doris and Lee Allen Leno. Kelsey Rose enjoyed growing up and being raised on a farm in Tuttle where she attended school and graduated from Wing in 2008.

Kelsey always lit up the room when she walked in. She was a funny, good natured, rambunctious young kid, which now reflects in her own kids. After high school, Kelsey attended college and completed with an associate’s degree in Criminal Justice. .Before getting sick in 2015 Kelsey was working at Mid Dakota clinic with a Physical Therapist and loved her job.

In 2009, Kelsey met the love of her life, Ryan Hintz. They married on August 13, 2011. In their marriage they were blessed with two beautiful children, Bentley (7) and Brinley (4). They were the center of her world, her purpose. Ryan and Kelsey’s life together was an everlasting example of their love, strength and dedication as a family.

Kelsey found a new passion when she joined the family of Limelife. This was Kelsey’s connection to the world. She inspired those out there with her encouragement to get up, take care of yourself, apply a little makeup and feel pretty. Kelsey was always encouraging others to live each day to the fullest even when she wasn’t having the best day. Kelsey was one of the bravest, strongest, kindest people we were all very fortunate to have in our lives. She has left an imprint on everyone that knew her.

She is preceded in death by her grandparents, Richard Ripplinger and Albert and Pauline Leno; Ronald and Janice Swindler; and two of Ryan’s great aunts.