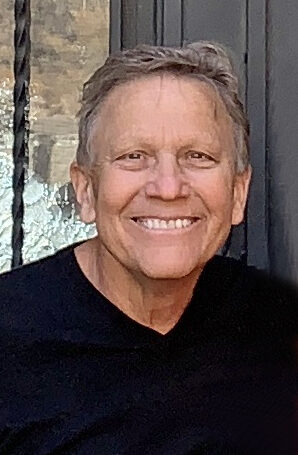 Posted at 18:35h in Uncategorized by staff 0 Comments
Share: 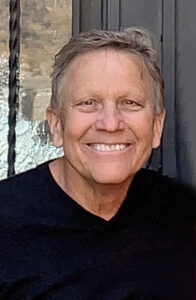 Joseph William “Bill” Jennings II was born January 12, 1956, in Bismarck, ND to Paul and Shirley (Hedstrom) Jennings.  He grew up with his brothers, Barry and Jeff, and sister, Paulette, on the family farm in Washburn, ND. The siblings spent their time swinging from the hay lofts and participating in other hijinks. He graduated from Washburn High School in 1974 and went on to Bismarck Junior College for an agricultural degree.

He began raising his family around this time. Judy Ekstrom and Bill got married on June 15th, 1974, and had three children together: Tina (Jim), Billie Jo (Guy), and Joey. He raised his children in Wing, ND on the farm. In addition to farming, Bill coached soccer, spent time with the farm dogs, took his kids waterskiing and camping and even took Tina to prom while her fiancé was deployed during Desert Storm.

While still living on the Wing farm, Bill decided to embark on a new journey: he got his realtor’s license. In 1992, he moved his family to Bismarck to be a realtor, full-time. He attained his appraising license and started Bis-Man Appraisal. He was a certified scuba diver, an avid water skier, and lover of snowmobiles.

Bill and Judy divorced in 2000, and Bill began a new chapter. Bill met Glenda at a weekly ministry group, and they both had a second chance at love. They got married September 19th, 2003, in Wind Canyon, Medora, ND. From this union, Bill gained four new children, Joseph (Alexandria), Allison (Daniel), Megan (Cole), and Kadie and brought their two families together.

Bill continued to work hard and play harder. He loved taking family vacations to Disney and Waterparks, boating to the sandbar, and playing Black-Jack, Liar’s Dice, and Catch Phrase at family get-togethers. He also enjoyed swimming, watching movies, and traveling, particularly to the mountains of Colorado, various beaches, and their winter home in Glendale, Arizona.

More than anything, Bill enjoyed spending time with his grandchildren. He and Demy enjoyed a recurring date at Dairy Queen after school. Bill loved to swim with Sache and Fischer. He would regularly spend time at the house watching cartoons with Avaree and reading to Raven, and he was kept as busy as could be by Winston and Theodore. He was an attentive and doting grandfather. He often let his granddaughters do make-overs on him and ran wild with his grandsons.

One of his most apparent attributes was his love of dogs and their love for him. Dogs are man’s best friend, and Bill embodied this philosophy. He shared his home, his heart, and his water glass with his fur babies. He has been a dog dad to Buffalo, Mocha, Puppytoes, Sadie, Reese, Nickles, Cuddles, Chewy, Sophie, Bella, Rocky, Zoe, Louis, Mabel, Tootsie, Charlie, Murphy, Toto, Gizmo, and Poppy (not all at the same time, but close).