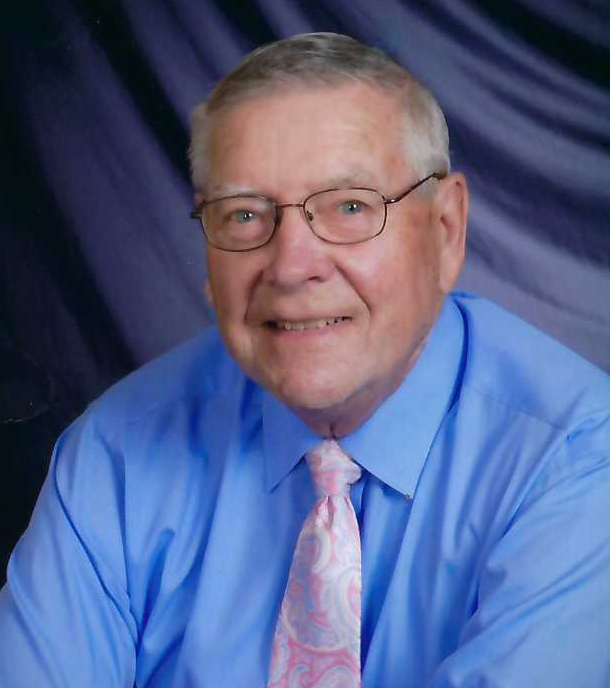 Posted at 19:46h in Uncategorized by staff 4 Comments
Share: 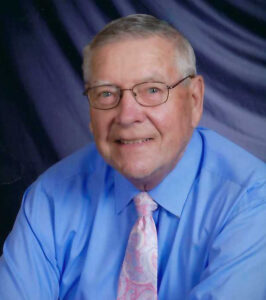 Joe was born on Dec. 5, 1932, to Louis and Rose (Swindling) Ciavarella in Mandan, ND.  He attended St. Joseph Grade School and graduated from Mandan High School in 1950 before attending Bismarck Jr. College in 1952.  Joe played basketball for Mandan High School and Bismarck Jr. College and was selected for the KFYR Radio Station All City Basketball Team in 1950 and on the NJCAA 2nd Team Junior College Regional Tournament.

He enlisted in the U.S. Army in July of 1953 and was Honorably discharged in June of 1955 serving in Korea.  In Korea he won the 24th Division Badminton Doubles Championship in 1954.

Joe was employed with the Job Service of ND from June 1950 – July of 1953 part time while attending college and then from June 1955 until his retirement on Dec. 31, 1987.  His final position was Program Specialist in the Unemployment Compensation Tax Department.

He was a life member of the American Legion and Mandan Elks and past Adjutant of the Legion and past President of the Job Service Credit Union.

Joe enjoyed many activities including amateur basketball, softball, baseball, volleyball, bowling and spent considerable time fishing and camping with his first wife Betty and family.  Joe and Betty traveled often out of state to visit their sons and grandchildren.  He was very active at St. Joseph Church as a server and usher.  After he retired, he golfed almost daily and bowled in a senior citizen league.

Was so sorry to read of Joes passing. Joe was so kind and welcoming to me when I started my career with Job Service and I have many good memories of times that followed. I will always remember his friendship.

I worked with Joe at the Mandan Job Service office for five years starting in 1968. He was funny, kind, supportive, and a friend along with his wife, Betty. My heart and prayers are with his family.
Shirleen (Mantz) Piela

What a very special person Joe was and how lucky I was to have him for a neighbor. He was so kind and helpful. i enjoyed our neighborhood chats and weekly lunches. His family meant the world to him. He enjoyed life and always had a smile. He will be missed.
Kathy and Brandee Albin

Gayle, Mark,Brad and Jaden, sorry for your loss. He was my second dad for many years. Your family always has a special place in my heart.
Linda (Kasper) Jahraus