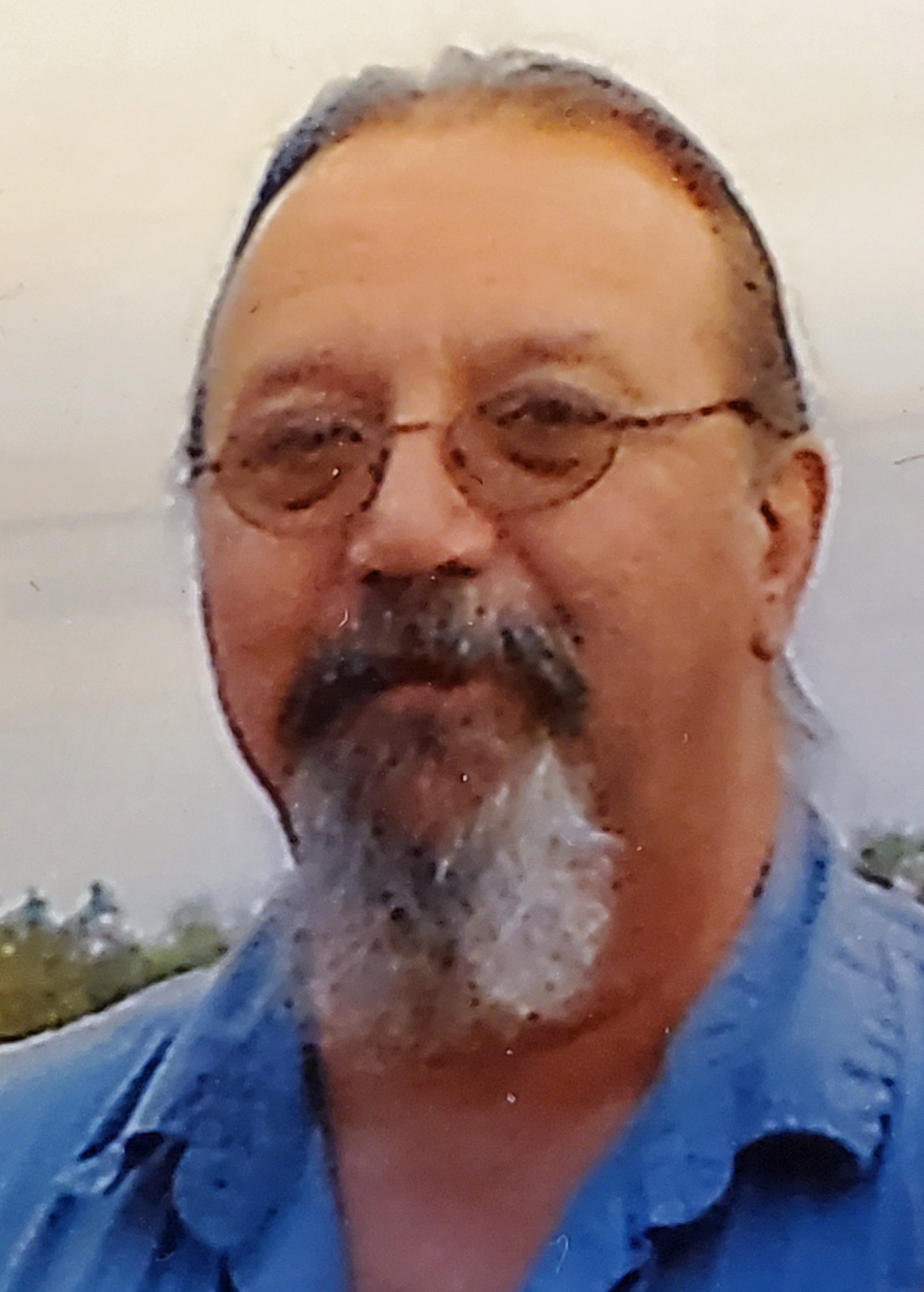 Posted at 18:09h in Uncategorized by staff 0 Comments
Share: 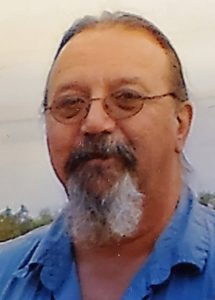 Jonathan “Jon’’ Aman, 56 passed away early on December 13, 2019, at St. Alexius hospital from complications following a stroke.  Mass of Christian Burial will be on Friday, December 20, 2019, at 10:30 a.m., at Church of the Ascension, Bismarck.  Interment will be at Fairview Cemetery, Bismarck.

Jon was born in Dickinson ND, on June 10, 1963 to Gerald and Mary (Krous) Aman.  His family moved to Steele ND, as a child; then moved back to Bismarck.  Jon continued school until graduating in 1981, from Century High School in Bismarck.  Following graduation, he continued onto welding school and discovered his lifelong love for metal work.  Jon worked for Bobcat for 17 years before landing at Falkirk Coal Mine in Washburn as a heavy machine operator.

The proudest day of Jon’s life was the day he became a father to his twin daughters, Lauren and Lindsey Aman of Braddock, ND.

Jon met his life partner Rhonda Miller of Bismarck in 2003.  Jon’s favorite past times were riding motorcycle, hanging out in his garage with friends and family, along with his dog, and just being outdoors and enjoying the life God gave him.

Jon was preceded in death by his father, Gerald Aman.