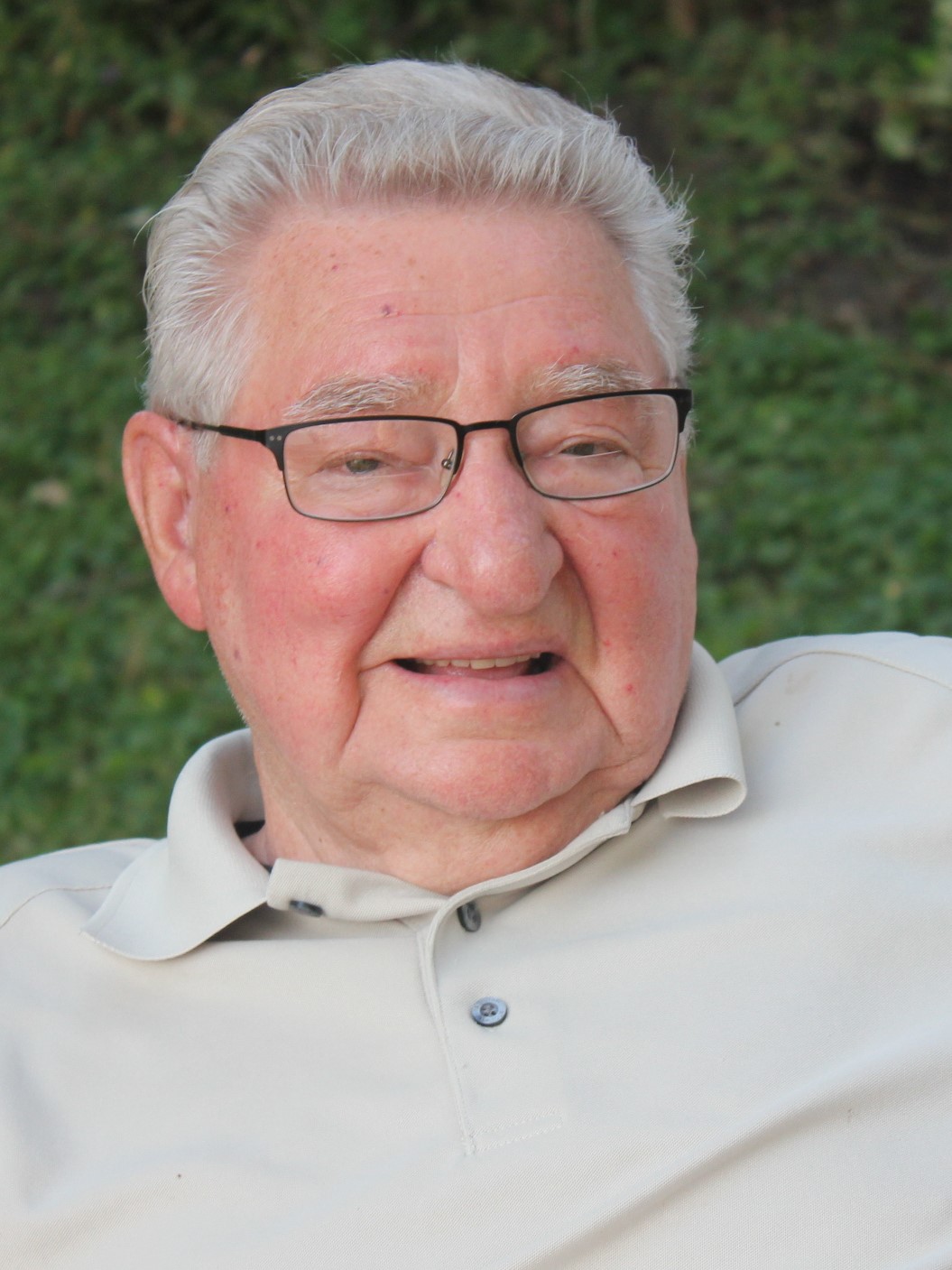 Posted at 20:47h in Uncategorized by staff 0 Comments
Share: 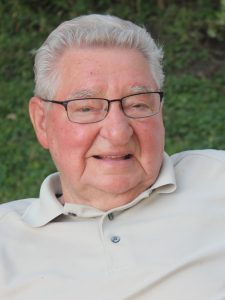 John Schweitzer, 94, died September 17, 2020, surrounded by his loving family. Visitation will be Tuesday, September 22, 2020, from 1:00-2:30 pm at the Bismarck Funeral Home, Bismarck, ND.  The burial will be held at 3:00 pm (following visitation) at St. Mary’s Cemetery, Bismarck. Mass of Christian burial will be held at St. Cecilia’s Catholic Church in Harvey, ND on Thursday, October 15 at 2:00PM.

John was born April 11, 1926, at the home of his aunt, Dorothy Schneider, in Linton, ND. He was the son of Anton and Barbara (Senger) Schweitzer.  John was raised in and around Strasburg, ND, and spoke both German and English.  He attended the Catholic (Sister) School through the eighth grade in Strasburg. He had many friends and participated in football, baseball, and kitten ball.  When he was 15, his family moved to the state of Washington to work in the orchards.  They returned to ND after about a year and John began working for Standard Oil and then became a foreman at Nash Finch.  The rest of his working life he was a conductor and a brake man for the Soo Line Railroad for 38 years before retiring at the age of 60 in 1986.

John met the love of his life, Clara Reis, at a dance at the Old World Memorial Building.  They married on May 24, 1950 and lived in Bismarck where their four children were born. The family moved to Herreid, SD, for a time and then moved to Harvey, ND, before moving back to Bismarck.  They moved back to Harvey, ND, in 1971 where they made their final home.

He and Clara enjoyed traveling and made trips to Europe, Alaska and 44 of the lower states.  They enjoyed visiting relatives and always made a point to attend family functions.  Their favorite pet was a white toy poodle named Troubles (the name perfectly described the dog).  He was a great companion to Clara and John.

He was an active member of the Saint Cecelia Catholic Church and helped take care of both the church and the cemetery.  He also was a member of the Knights of Columbus and both he and Clara were Eucharistic Ministers for many years. John would like to be remembered as a man who loved and was devoted to his family.

John was a people person and enjoyed his daily coffee gatherings with his best buddies where they played the “quarter game” at JW’s Restaurant in Harvey.  He loved raising flowers and gardening and shared much of his produce with friends, neighbors, and the nuns.  He also loved fishing and bowling.  His favorite TV shows were Lawrence Welk, the Big Bang Theory and Two and a Half Men.  After Clara passed away, he enjoyed Hamburger Night on Tuesdays at the Eagles Club in Harvey.  He and a group of special friends also enjoyed playing cards and trips to the casinos.