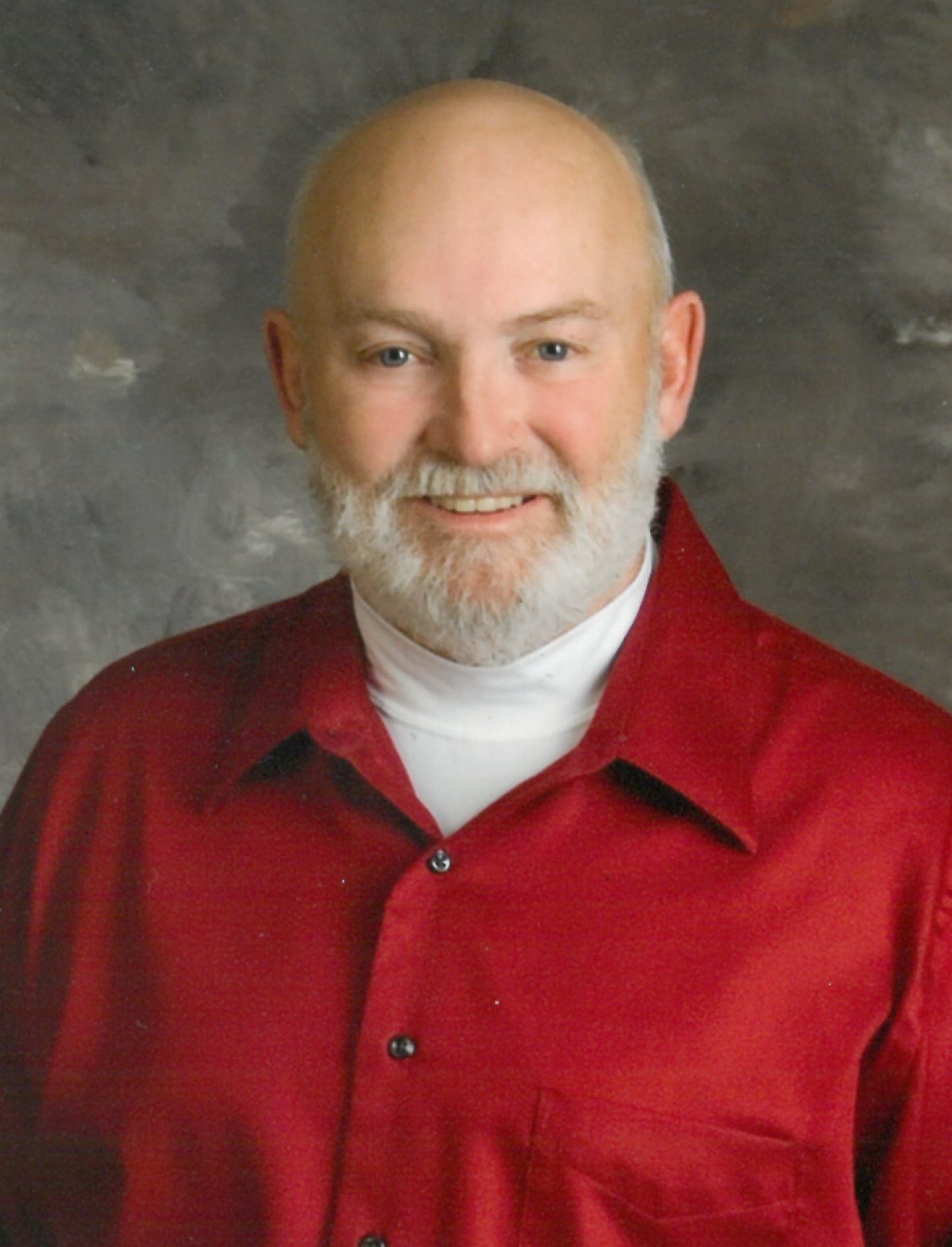 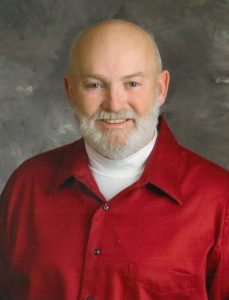 Jerry Lee Fossum passed away in the midnight hour of Friday June 11th.

A Visitation will be held form 5:00 to 7:00 PM on Tuesday at the Bismarck Funeral Home.

Jerry was born in Rice Lake, WI on May 3, 1948, to Lester and Winifred (Turcotte) Fossum. He graduated from Rice Lake High School in 1966 and attended University of Wisconsin-Superior for wildlife management until enlisting in the US Navy in 1970. Jerry served his country as a Petty Officer First Class aboard the USS Enterprise until 1976. He worked for the state of North Dakota for 27 years, retiring in 2007 as the Director of Telecommunications for ITD. Jerry and Linda were married November 3rd, 2003.

Jerry will be remembered as a Green Bay Packers fan/owner and golfer, and will be missed by all with the privilege and honor to have known him.