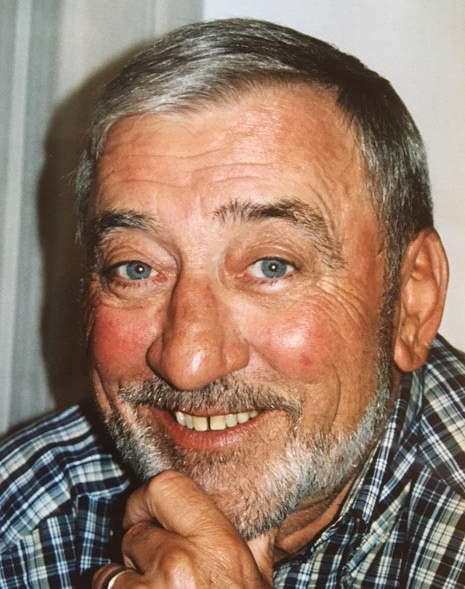 Posted at 16:26h in Uncategorized by staff 0 Comments
Share: 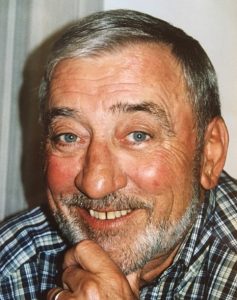 Jerry was born August 7, 1940, son of Johnnie M. and Bertha (Heil) Hoffer, in Drake, ND.  He grew up on the farm and attended grade and high school in McClusky, ND, and graduated with a GED while serving in the U.S Marine Corps.  Jerry joined the U. S. Marines in 1958 and distinguished himself in tournament target sharpshooting up and down the coast of California.  While attending boot camp at Camp Pendleton, CA, he received a field promotion, when he out shot 1700 other Marine soldiers. He served as a security guard on embassy duty in Oslo, Norway, from 1960-1961, and Paris, France, 1961-1963.

After leaving the U. S. Marines, Jerry married Sharon (Roeder) Hoffer on July 10, 1965. Jerry was employed by Kirschmann Manufacturing and saw many changes in acquisitions of the company into Doosan Bobcat of North America over his 34 years with the company.

His hobbies included fishing, deer hunting, bowling, playing cards and shuffleboard and he will be remembered for his dry sense of humor.

He was proceeded in death by his parents, and sister, Connie Lagunas.

Memorials can be sent to North Dakota Veterans Cemetery or Wounded Warriors Project.