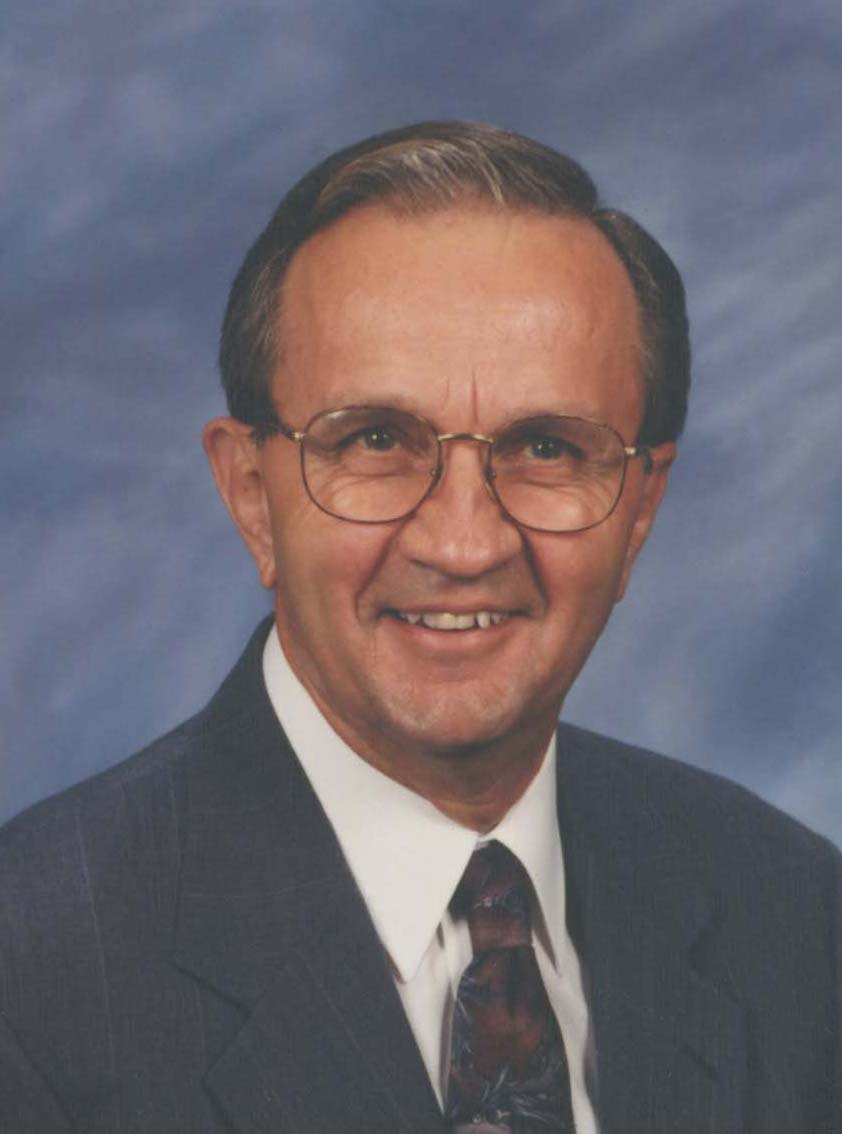 Posted at 19:12h in Uncategorized by staff 0 Comments
Share: 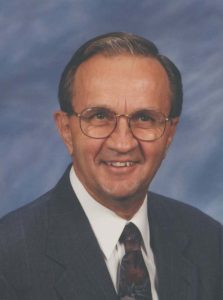 A Memorial Service will be on Thursday, January 28, 2021 at 10 AM, at Trinity Lutheran Church, Bismarck.  For those not attending the service it will be streamed live at trinitybismarck.com.  Visitation will be on Wednesday from 5 PM to 7 PM at Bismarck Funeral Home, with a prayer service at 7 PM.  All services will require face masks and social distancing protocol.

In 1961 he worked for Field Enterprises selling WORLD BOOK.

Jerry continued his sales career with Meyer Broadcasting for the next 34 years. In 1964, he worked KFYR Radio Sales, then in 1966 he was the Sales Manager for Bismarck, Dickinson, Minot, Williston, and Billings.  In 1967, he became the KFYR Radio Sales Manager, then in 1980 to 1997 he became the KFYR TV Sales Manager.  In 1998 he retired.  During his retirement he started his wood working hobbies, and for the next 10 years he wintered with his wife in Arizona.

Jerry is survived by his wife of 64 years, Iona and 3 sons, Dwight (Kimberly), DuWayne (Pamela), and Darren (Shelly); 6 Grandchildren; 6 Great Grandchildren; his brother, Delbert (Janice); and many nieces and nephews.

Jerry was proceeded in death by his parents; 8 brothers; and 2 sisters.