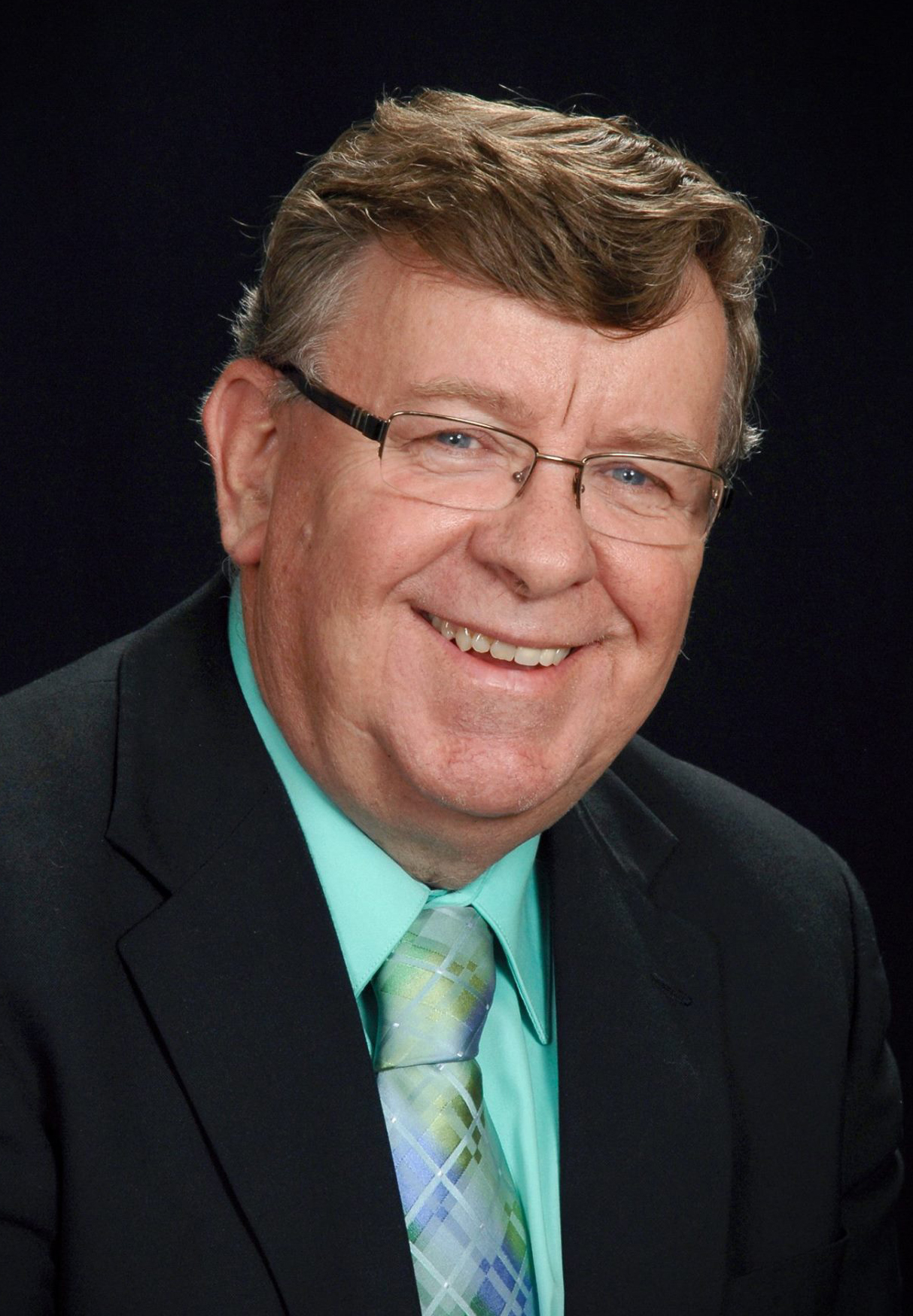 Posted at 01:25h in Uncategorized by staff 0 Comments
Share: 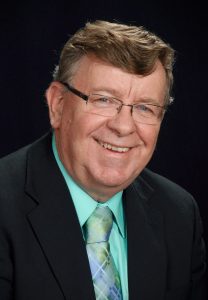 James Anton Ridley was born to Art and Marie Ridley, May 10, 1947.  He was the second of five children.  Jim was raised in Crary, ND. He graduated high school from Assumption Abbey School, Richardton, ND in 1965.  He attended college at Assumption Abbey and then graduated from Lake Region Junior College in 1967.  He enlisted in the US Army in 1967 and was stationed in Germany.  He was honorably discharged in December 1970.  Shortly after returning home from the Army, he met the love of his life, Rosemary Burdick.  They were married on June 10, 1972.   They were blessed with two children, Michael Allen and Cheri Marie.  They lived in Devils Lake, ND; Pipestone, MN; Grafton, ND and finally settled down in Bismarck, ND.

After returning home from the Army, Jim began his banking career with Ramsey National Bank in Devils Lake, ND and then on to First Bank in Pipestone, MN.  He then returned to North Dakota and worked shortly for Bremer Bank, Grafton, ND before switching over to Metropolitan Federal Bank, Grafton, ND where he was branch manager.   While being a banker in Grafton, he also worked as a morning radio host on KXPO radio. After a few years he and his family moved to Bismarck, where he was Branch Manager of the downtown office of Metropolitan Federal Bank.  He then did a short stint as an insurance agent before returning to his roots of banking by joining First Southwest Bank (Starion Bank).  Afterwards he worked for USDA Rural Development in the Williston and Minot offices until he retired in 2010.

If you have ever met Jim, you would know that he was a kind and funny person.  He enjoyed meeting new people and usually broke the ice with a funny joke or story.  His laugh and smile were contagious.  He was active in several civic groups throughout his life including Jaycees, Optimist Club, and Bismarck Chamber of Commerce.  In Jaycees, Jim and Rosemary were awarded family of the year in their local chapter in 1982-83.  Jim also was bestowed the honor of Jaycee Ambassador in 1982. And in retirement he enjoyed being part of the University of Mary’s Varsity Cub and attending University of Mary athletic events.  He also valued his time with his coffee group friends. Jim was an active member of Church of Corpus Christi, where he was a reader and Eucharistic minister until his health did not allow it.  Jim took pleasure in watching sports.  His teams were the Vikings and Twins.  But his favorite athletes were his kids and grandkids.

He is preceded in death by his parents, Art and Marie Ridley, his in-laws, Richard and Shigeko Burdick, his brother, Gerald Ridley, and his brother-in-law, Donald Mattheis.

Memorials may be given to the James A. and Rosemary Ridley Endowed Scholarship at University of Mary.

A day without laughter is a day wasted. – Charlie Chaplin