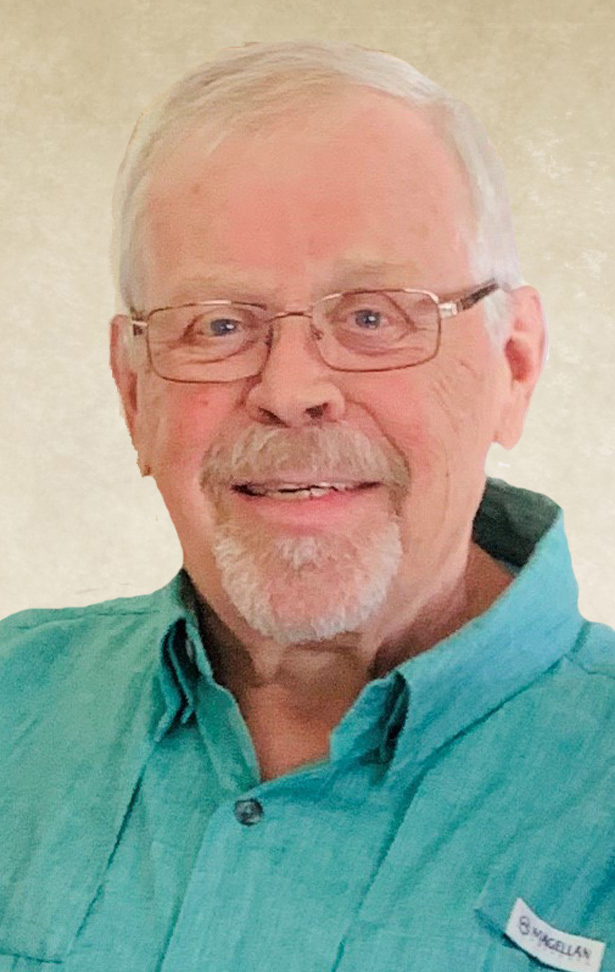 Posted at 19:52h in Uncategorized by staff 0 Comments
Share: 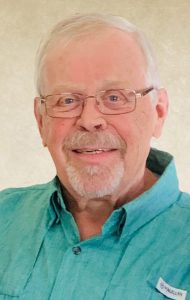 Jim has requested there be no memorial service.  Family will be receiving friends on Saturday, September 19, 2020 from 2:00 to 4:00 PM at Bismarck Funeral Home.

James William Davis was born in Dickinson, ND on March 8, 1946 to Myrtle L. (Shjeflo) and James F. Davis.  He was joined by his brother Richard four years later.

A lifelong learner, he graduated form Dickinson High School in 1964, and went on to study at Dickinson State College.  It was there that he met the love of his life, Harriett Olson.  They married in the Spring of 1969 and he earned his degree in history and sociology in 1970.

He knew he wanted to work in the social services field and that fall he, Harriett, and new baby, Christopher, headed for Killdeer, ND where he started his career as a caseworker.

In the Winter of 1971, shortly after daughter, Kimberly was born, the family moved to Bowman, ND.  At the age of 25 he took the position of County Welfare Director for Bowman, Slope and Adams Counties.  This was a rich experience, and he became very active in the state director’s association.

The need for more education tugged at him, and with the help of a stipend from the state of North Dakota he entered graduate school at the University of Denver in the fall of 1976.  He received his master’s degree in social work in 1978.  He received a call from Cass County Social Services regarding an opening that Spring. Kim, age 7, answered the phone and said, “great, my dad doesn’t have a job.”  The family was on the move again.

In 1980, he accepted a social work supervisor position in Mercer, McLean, and Sheridan counties and the family moved to Hazen.  He loved the challenges of the work and the work with children.

In 1983, he accepted the position of Division Director of the Casey Family program, a foster care agency.  He propelled the building of the office in Bismarck and his first desk was his kitchen table.  Over the 15 years he served as director, the office expanded to include the Fort Berthold reservation with an office in New Town, ND.  He was so proud of the impact the Agency could have in the life of a child and the children in their care.

In 1995 he went into private practice as a therapist.  After 10 years, it was time for a new challenge, and he became a social work contractor.  For three years he travelled to Minot to work at the Air Force base.  He gained a new appreciation of the dedication and sacrifice made by these airmen and their families.  When he left Minot to go back home to Bismarck, he saw an opportunity to give back.  He convinces his Y’s Men morning group to bake cookies at Christmas time to supplement the work of the officer’s wives who provided treats for the airmen who could not go home for Christmas.  Thank you, Y guys.

He ended his career at the Military Life Center in Bismarck giving support to deployed soldiers.

A force of nature, he was a man of character, compassion and had a love for his family and friends which had no end. He will be missed by his wife of 51 years, Harriett; son, Christopher (Pam Leier); daughter, Kim (Shane) Harris; grandchildren, Vanessa Cameron (Eric Ladenthin), Shane Davis, Ryan Davis, Taylor Harris, Jesse Redmond, and Alex Redmond; great grandchildren, Annabella Johnson and Harriet Ladenthin; brother, Richard (Joan); nieces and nephews, and his Shjeflo and Buck cousins.

He was preceded in death by his father, James Davis; mother, Myrtle Davis; and his beloved aunts, and uncles who played such an important part in his life.

Memorials may be given to the Heart View Foundation, Great Plains Food Bank, or Charity of your choice.