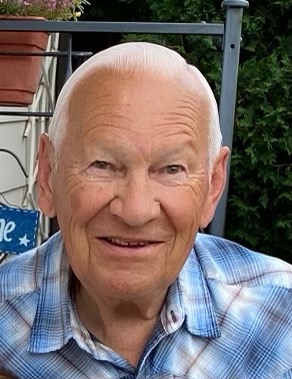 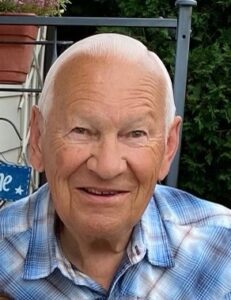 On June 8, 1961, he married Angie Riederer. To this union, one daughter, Donna Theresa, was born. He enjoyed going for morning coffee with his friends.

He was preceded in death by his daughter, Donna Ell, parents, Robert and Clara Hoffmann, sister and brother-in-law Leona and Ruben Wutzke, in-laws Jerome and Florence Riederer, brother-in-law Jerry Riederer.

Burial will be at Sunset Memorial Gardens, Bismarck, ND. No services will be held as requested.