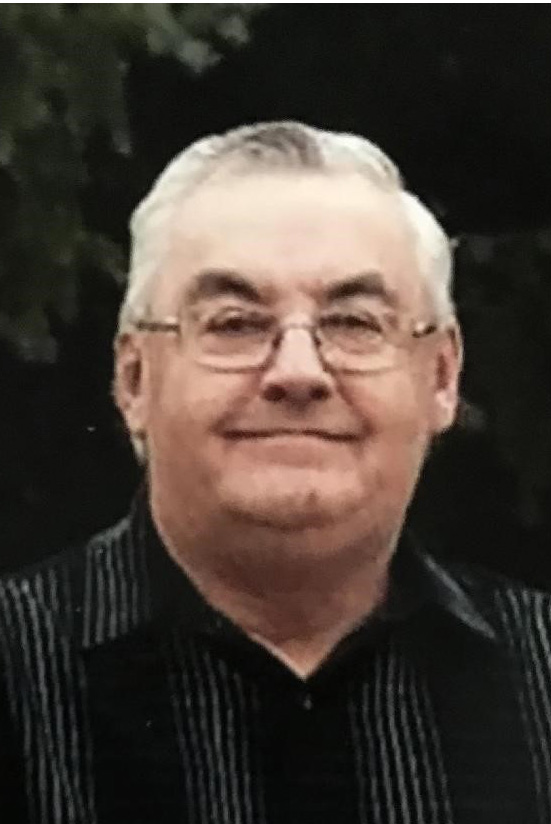 Posted at 23:14h in Uncategorized by staff 0 Comments
Share:

Gerald Hoerner, 73, Carson, ND passed away January 1, 2020 with his wife by his side at Miller Pointe in Mandan.  Cremation has taken place.  A memorial service will be held at 1:30 p.m. Saturday, January 11th at Bismarck Funeral Home.  Friend and Pastor Clinton Zimmerman will officiate.  Burial will take place in Carson at a later date.

Gerald was born March 16, 1946 to John and Tillie (Erhardt) Hoerner of Almont.  He attended country school near their farm by Almont, graduating from Almont High School.

He married the love of his life, Sandra Sokolofsky, on October 11, 1969 in Carson, ND.  Their union brought them a son, Chad, and a daughter, Marcy.

Gerald and Sandra lived in rural Almont until 1972 when they moved to Carson.  He worked as a custodian for the Grant County Courthouse and farmed with his father-in-law, Walter.  Gerald and Sandra later purchased a farm near Carson and Gerald went to work for Bader Construction and then he worked for Grant County until he retired due to illness.

Gerald enjoyed bowling, fishing and going to the casino with Uncle Dave.  He was a quiet man but always shared his “signature” smile with everyone.

Gerald’s family would like to send a heart-felt thank you to the staff at Miller Pointe in Mandan for all their kind words, care and support along the way. He always referred to the staff as “pests” and gave them a smile. 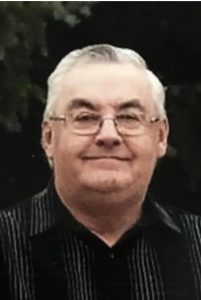