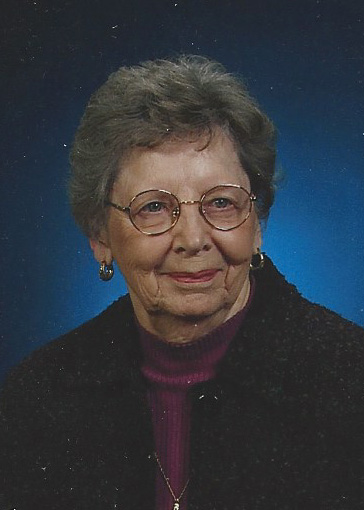 Posted at 16:19h in Uncategorized by staff 0 Comments
Share: 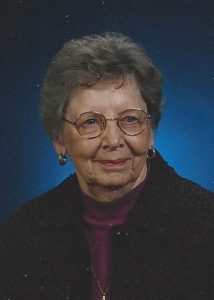 Erna Haring, 97, died December 29, 2019, at the Baptist Health Center, Bismarck. A funeral service will be held at the Bismarck Funeral Home on January 6, 2019 at 10:30 am, with visitation an hour prior to the service. Thomas Marcis, Jr., pastor of Zion Lutheran Church, will officiate.  Burial will be held at Sunset Memorial Gardens.

Roland and Erna lived and worked in Halliday, ND, until 1969, when they moved to Bismarck. Erna was employed at Osco Drug, JC Penney and Montgomery Ward until she retired in 1986. After Roland’s death in 1988, Erna was remarried to Leslie Haring of Bismarck on June 26, 1992. Leslie and Erna moved to Edgewood Vista in May of 2013 and Erna remained a resident there until she moved to the Baptist Health Center in May of 2019.

Erna was raised and remained a devout Christian all of her life. While able, she enjoyed active membership at Zion Lutheran Church, Bismarck, participating in numerous spiritual growth activities.  Many will remember her for the kind and gentle manner in which she gave witness to her Savior.

Erna is survived by her daughter, Joan Sailer, Bismarck, and her stepson, Michael Haring, of Fargo. Also surviving her are three grandchildren and their families, Mark (Kris, Devin, Emma, Grace) of Fargo, Dina (Troy, Elise, Isla) of Bismarck, and Ryan (Miranda and Wynn) of Edina, MN and two step-grandchildren, Collin and Caitlynn Haring.  Also surviving her are two sisters, Hilda Mohl and Edna Gartner, one sister-in-law, Betty Frank, and numerous nieces and nephews.

Any memorials received will be divided among the various ministries Erna supported in her lifetime.