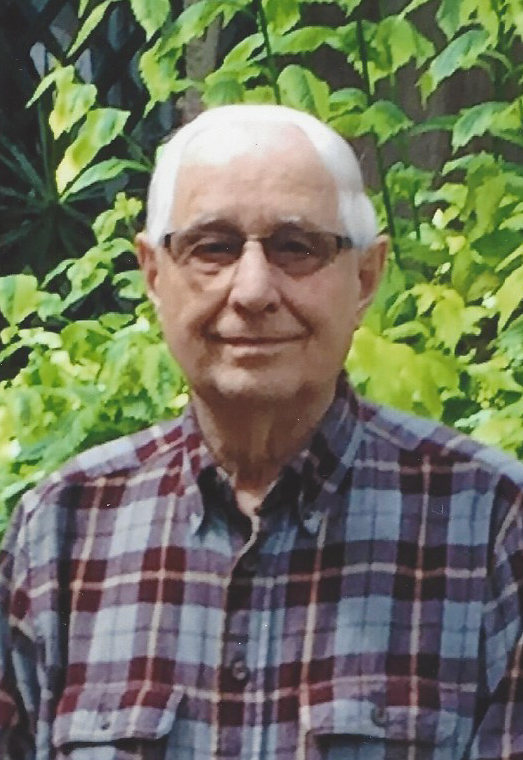 Posted at 18:49h in Uncategorized by staff 0 Comments
Share: 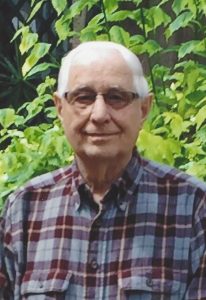 Born on July 7, 1929 to John and Lydia Schock of Burnstad, ND, Emil was raised on a farm in Burnstad, attended country school, and then went into the service from 1953-55 during the Korean War. He served in the Army where he was a switch board operator and worked with telephone communication and maintenance.

He married Doris Jean Walth of Wishek on October 21, 1956. The couple farmed and lived on the family farm from 1956-1962 and then moved to Bismarck for one year. Emil and Doris then moved back to Wishek where Emil worked 19 years with Nickisch Appliance and Repair and Nickisch Funeral home where he served as their repairman as well as assistant mortician. In 1983 they returned to Bismarck, and Emil worked for Missouri Slope Nursing Home for 8 years in maintenance. He also did various cleaning work part time at both the MDU building and Casey Family Programs.

Emil was a quiet, gracious, and humble man, small of stature but big in the things that count.  He will be remembered for his ‘jokester’ ways, his fondness for asking his grandsons if they had “seen any blondes”, his aptitude for fixing and repair, and how he was a ‘magnet’ for children who always had an attraction for him. He loved Wishek sausage, enjoying a cup of coffee with his pals at McDonalds, watching the Polka hour, and the old Westerns on TV. A great legacy he leaves to us all is his loving and persevering care of his beloved Doris who was in a nursing home the last 6 years of her life. It was not uncommon for Emil to make multiple visits a day to be with her, and it is a blessing for us to know they have now been united again in eternity.

Memorials may be directed to the VA Memorial Cemetery.