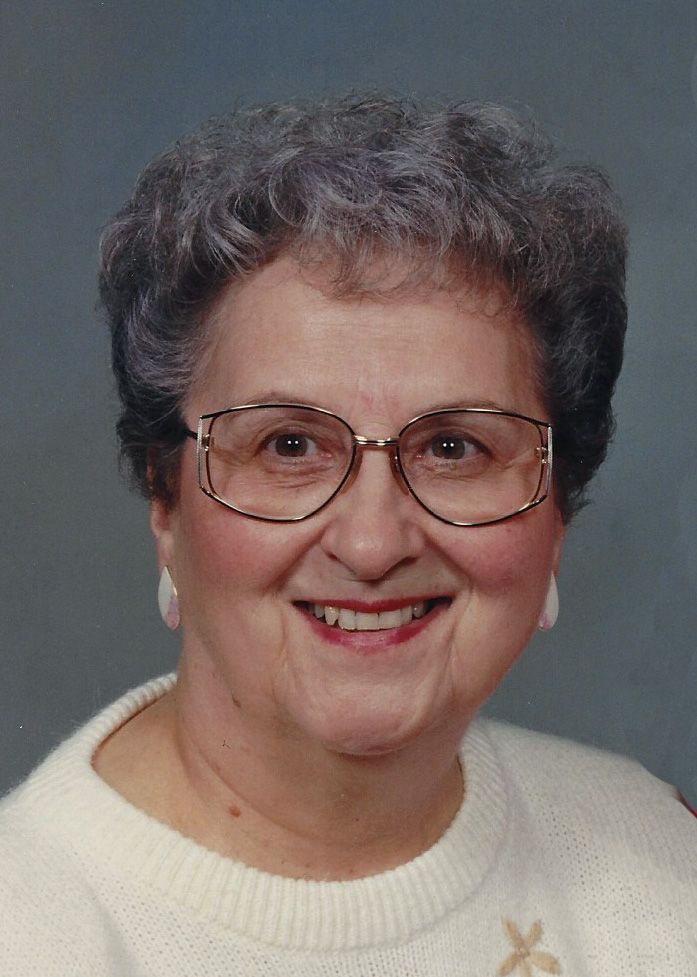 Posted at 21:42h in Uncategorized by staff 0 Comments
Share: 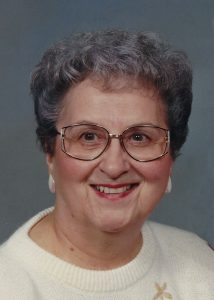 A funeral service will be held at 1:30 PM on Saturday, September 26 at Zion Lutheran Church, New Salem with social distancing suggested. Burial will be at Graceland Cemetery, New Salem, ND.

Elaine Emily Kunz was born to Herman & Rosa (Toepke) Just on August 1, 1926 at the Clifton House in New Salem, which her parents ran as a boarding house.