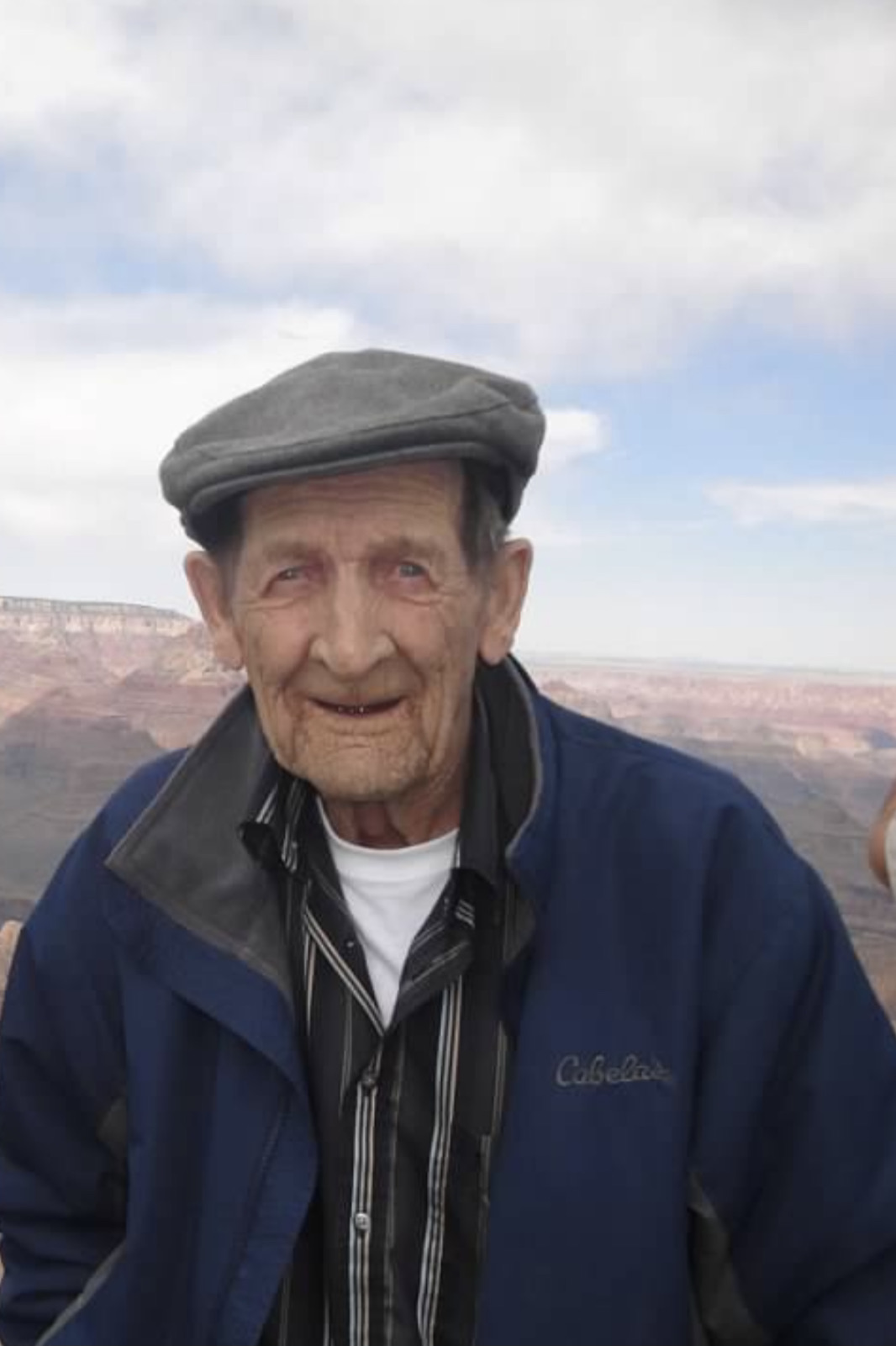 Posted at 17:09h in Uncategorized by staff 0 Comments
Share:

Edward Hartl Tollefson, 93, died peacefully, surrounded by family at Hospice House in Fargo, North Dakota, on February 10, 2022. He was born April 5, 1928, to Lars Tollefson and Josephine Amanda (Pederson) Tollefson. He grew up, one of 10 children, on a farm southwest of Minot, ND, where his father homesteaded after emigrating from Aal, Norway. Continuously a farming family, the Tollefsons later moved to Kloten and Jesse, ND, and eventually to New Rockford, ND.

Visitation will be from 6-8pm on Thursday, February 17 at the Bismarck Funeral Home. The funeral service will be at 11am Friday, February 18, at Trinity Lutheran Church in Bismarck, officiated by Pastor Mark Narum, followed by a luncheon at Trinity Lutheran. A military honors ceremony and burial will take place at the North Dakota Veterans Cemetery, Mandan, at 2pm.

Edward served in the U.S. Army as a medic in the Korean War. His military service ended at the conclusion of that war in 1953, the same year that he met his future wife, Joyce Elaine (Ronning) Tollefson of Minot, ND. The two were married June 20, 1954 and worked together to build their own home south of New Rockford, ND, where they farmed and raised six children.

Joyce preceded Edward in death in 1979, and Edward continued his farming business until his own death. Edward will always be remembered for his outgoing and quick-witted personality. Family members will smile on remembering his oft-sung rendition of “Oh Lord, It’s Hard to Be Humble,” at the same time that they will recognize the true humility of his approach to life.

To say that Ed was proud of the family that he and Joyce raised and the life that they made would be an understatement of epic proportions. Known locally as “Honest Ed” and “Steady Eddie,” he lived his values every day. His children, Kristi and Karen, still spiritually with us, and Jeff, Kaia, Kari, and Kami treasure those values and the lessons that he taught through them–grateful for their own love of the land, their appreciation for music and beauty, and their knowledge that family, fun, and good, hard work are what matter most. 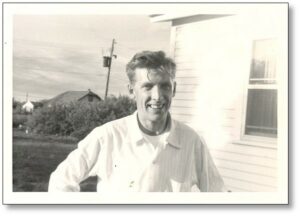 Ed would request that memorial donations be made to your local schools, church, or favorite charities.