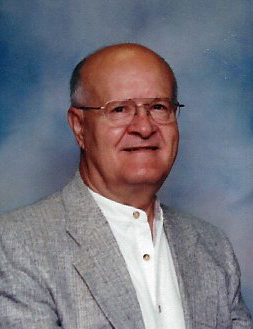 Posted at 18:10h in Uncategorized by staff 0 Comments
Share: 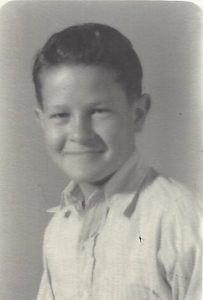 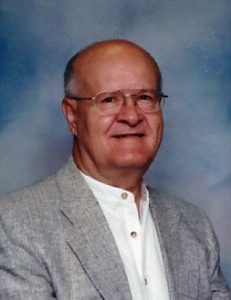 After a long road of chronic health issues, Edward (Ed) A. Leno, 86 of Bismarck, ND passed away December 9th, 2020 at Sanford Health, Bismarck with his wife Norma and daughter Bonnie by his side.  He was ready to go and meet with his son and other loved ones.

Ed was born Feb 8, 1934 to Ed and Christina (Landenberger) Leno on a farm near Tuttle, ND.  He grew up on the farm and attended rural grade schools graduating from Tuttle High School in 1951.  Ed remained on the farm helping his father or a few years, as his father was away from the farm every other winter, being in the ND senate.

On June 19th 1955, he married the love of his life, Norma Jane Wacker of Hazelton, ND in Linton, ND.  Then moving to Bismarck and selling insurance for a short time, then worked in a service station for a year and a half.  Then joining the Bismarck Fire Dept in Sept of 1957 until Sept of 1977, taking an early retirement for 20 years of service.  Ed had a real estate license at the time and was also working part time at Wingers Cabinet Builders for the past 8 years. He then went full time at Wingers as shop foreman – as this was what Ed loved to do.  Wood working and building houses was his life passion, as he built a number of homes while also staying in the cabinet business until 1989.  Then he continued with the homebuilding until 1998 when he built his last duplex and at that time decided he wanted more time for fishing and traveling.