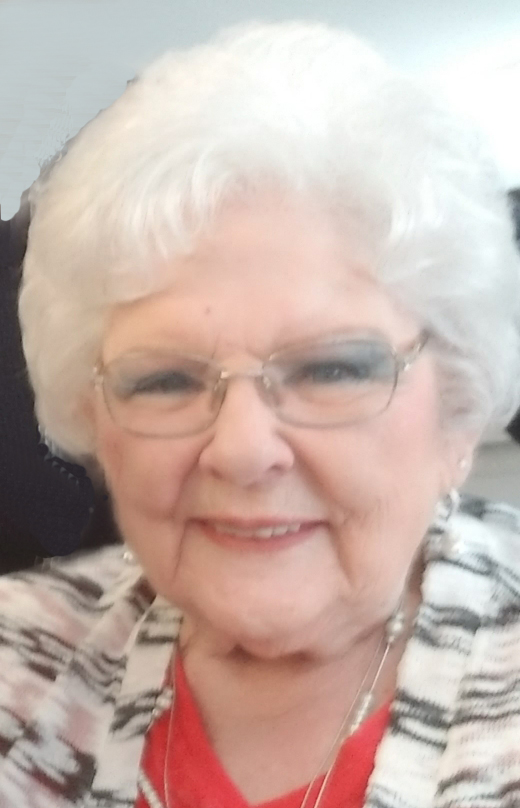 Posted at 22:45h in Uncategorized by staff 0 Comments
Share: 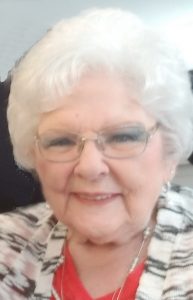 Edna was born September 6, 1932 to Ludwig and Martha (Eichorst) Ohlhauser in  Hazelton, ND. She married Robert Zerr on January 11, 1953 in Tuttle, ND. They made their home and farmed in Arena, ND until 1960 when they moved to Stanley, ND to raise their four children and own and operate the Stanley Motel. In 1978 Edna and Robert moved to Bismarck where she became a Tupperware Manager before going to work for Walmart in 1996. In 2003, after 50 years of marriage, Robert passed away. After Roberts passing, Edna went to work for West River Industries, where she was an Administrative Assistant. She retired at the age of 78 in 2010. This is where she met the second love of her life, Donald Flynn, and they were married in July of 2009. They had spent almost six years together before Donald passed away in June of 2015. Edna moved into St. Gabriel’s Community in 2017 and resided there until her passing.

Edna loved to travel, play cards, go to the casino, and spend time with family and friends. She had a big heart and always gave big hugs!

She is preceded in death by her husbands, Robert Zerr and Donald Flynn; parents; brothers, Rudy and Ernie; sisters, Tillie Wahl, Florence Ohlhauser, and Eleanor Nelson.