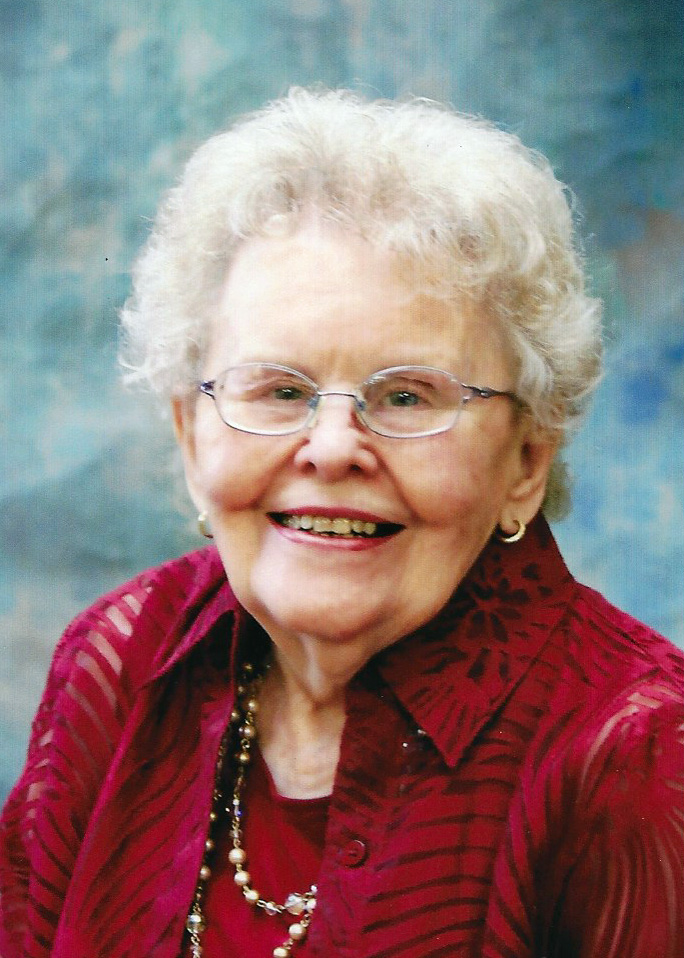 Posted at 18:05h in Uncategorized by staff 0 Comments
Share: 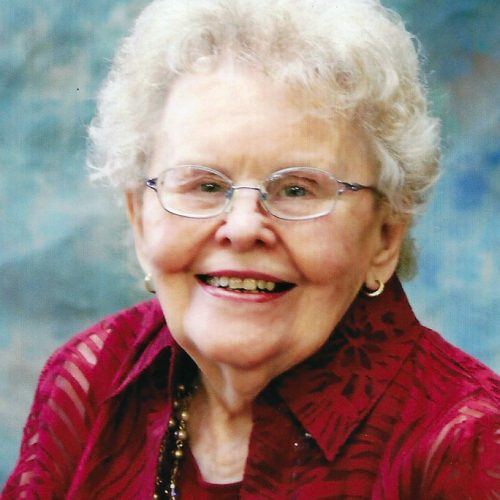 Edna was born on February 5, 1931 to Swedish immigrants Carl and Valborg (Eklund) Johnson on the homestead farm southwest of Parshall.  She attended country school, where she learned to speak English, then went to Parshall High School and graduated in 1948. After graduation she went to business school in Bismarck and after completion was employed by MDU.

Edna returned to Parshall and married Harley Steffen on August 26, 1951.  They lived in Ft. Hood, Texas until Harley’s discharge from the army.

Harley and Edna moved to Fargo where he attended college.  They moved to New Town and started a custom combining business.  Edna’s time was devoted to caring for their five children the months Harley was away combining.

In 1964 they moved to Edna’s parents’ farmstead southwest of Parshall where they farmed and continued the combining operation. Later they built a new home closer to town which was destroyed by a fire in 2003. They rebuilt their home and lived there until moving to Bismarck in 2012. Harley passed away in March of 2015 and Edna moved into Valley View Assisted Living and 2 years later to Missouri Slope Lutheran Care Center.

Edna was a very active member of the Parshall American Legion Auxiliary, First Lutheran Church of Parshall and Happy Homemakers. She enjoyed baking and preparing for holidays and was happiest when everyone was together for family gatherings.  Edna and Harley both loved music, dancing and traveling in later years.

Edna was preceded in death by her husband of 63 years, Harley Steffen, her parents Carl and Valborg Johnson and her sister Carleen Satermo.

Edna’s family would like to thank the staff at Missouri Slope Lutheran Care Center for the special care that she was given during her stay there.

In lieu of flowers, memorials can be sent to ND Veterans Cemetery or First Lutheran Church of Parshall.