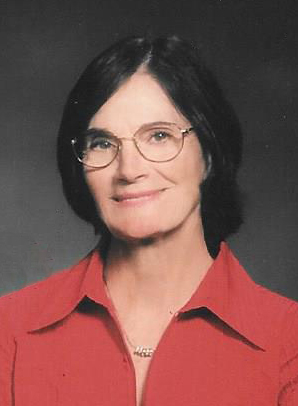 Posted at 19:30h in Uncategorized by staff 0 Comments
Share: 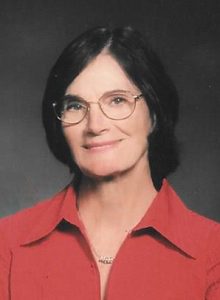 Edie was born in Missouri on February 16, 1936 to Melvin and Esther Stevens. Edie spent most of her childhood in Montana. She married Robert Hauge Sr. of Ray, ND on September 12, 1954. Edie was an LPN for a period of time before continuing her education to achieve her Bachelor of Science in nursing. Edith worked at Mercy Hospital in Williston, ND until retirement.

Edie loved going to their cabin at the lake and being around her family. She enjoyed the outdoors and working on her many “projects”.  She was very proud of her biggest project which involved building a rock shelter with a loft. She rescued a spiral staircase which was installed over a bank  to gain access to the shelter.  Edie loved rocks, quilting, sewing and gardening.

Edith was preceded in death by her husband Robert Hauge Sr., parents Melvin and Esther Stevens, her brother Bill Stevens, her sisters Betty Stevens, and Pat Chittum.   She is survived by her children, Robert Jr. and his partner Carrie Serrano (Washington), Keith and his wife Jan, (South Dakota) Gordon and his wife Shelley (North Dakota), her brother Michael Stevens (Oregon), 6 grandchildren and 12 great grandchildren.

Memorial services will be scheduled at a later date.