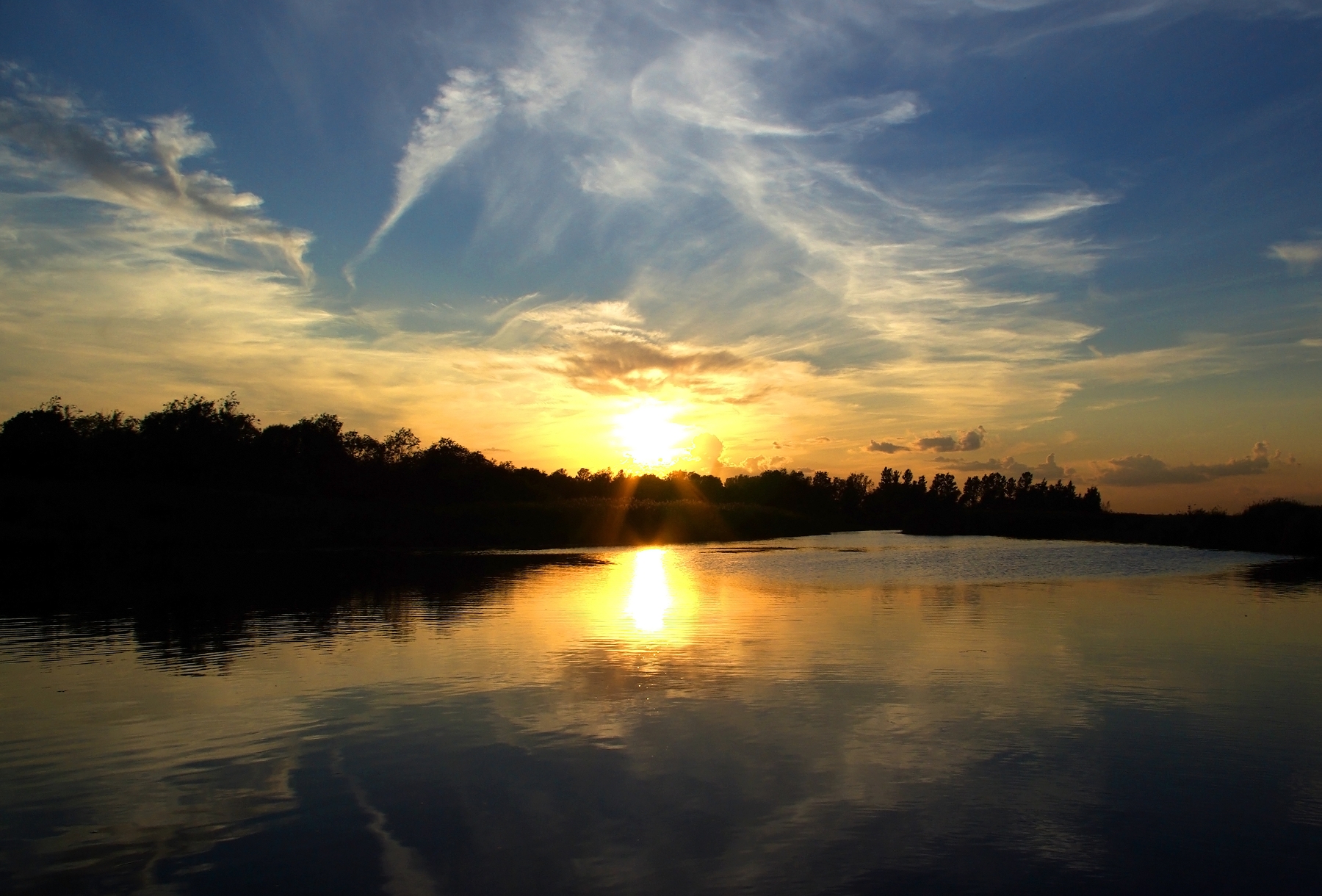 Posted at 19:52h in Uncategorized by staff 0 Comments
Share:

Jim was born April 30, 1926 in Stanton, ND to Charles W. and Effie (Nelson) Kanthack. Raised in Stanton, Jim graduated from Stanton High School in 1944 where he played basketball and baseball. He was the Valedictorian of his class.

During World War II, Jim served in the U.S. Navy and saw duty in the South Pacific, Okinawa, Iwo Jima and Guadalcanal. After the war he attended North Dakota State University and in 1950 graduated with a bachelor’s degree in Civil Engineering. He was a member of Alpha Tau Omega Fraternity and the American Society of Civil Engineers.

After moving to Bismarck in 1968 Jim became an avid golfer. He won the North Dakota Senior Golf Tournament in 1982 and was inducted into the North Dakota Golf Association Hall of Fame in 1994. Jim’s first hole-in-one was in 2007 and his lowest golf handicap was 3.

Jim worked for North American Coal Corporation as a civil engineer for 38 years, retiring in 1989. After retirement he spent 25 years wintering in the San Diego, CA area playing golf and enjoying warmer weather.

For over 50 years Jim was a member of Apple Creek Country Club in Bismarck and a member of Trinity Lutheran Church since 1968. He was a member of the Masonic Lodge, American Legion, and Veterans of Foreign Wars.

Jim was preceded in death by his parents; sister, Margaret (Marge) Ehni; and niece, Kathy Ehni.

Jim is survived by his niece, Karen Ehni and nephew, Rob Ehni.

A burial service will be held at the North Dakota Veterans Cemetery at a later date.