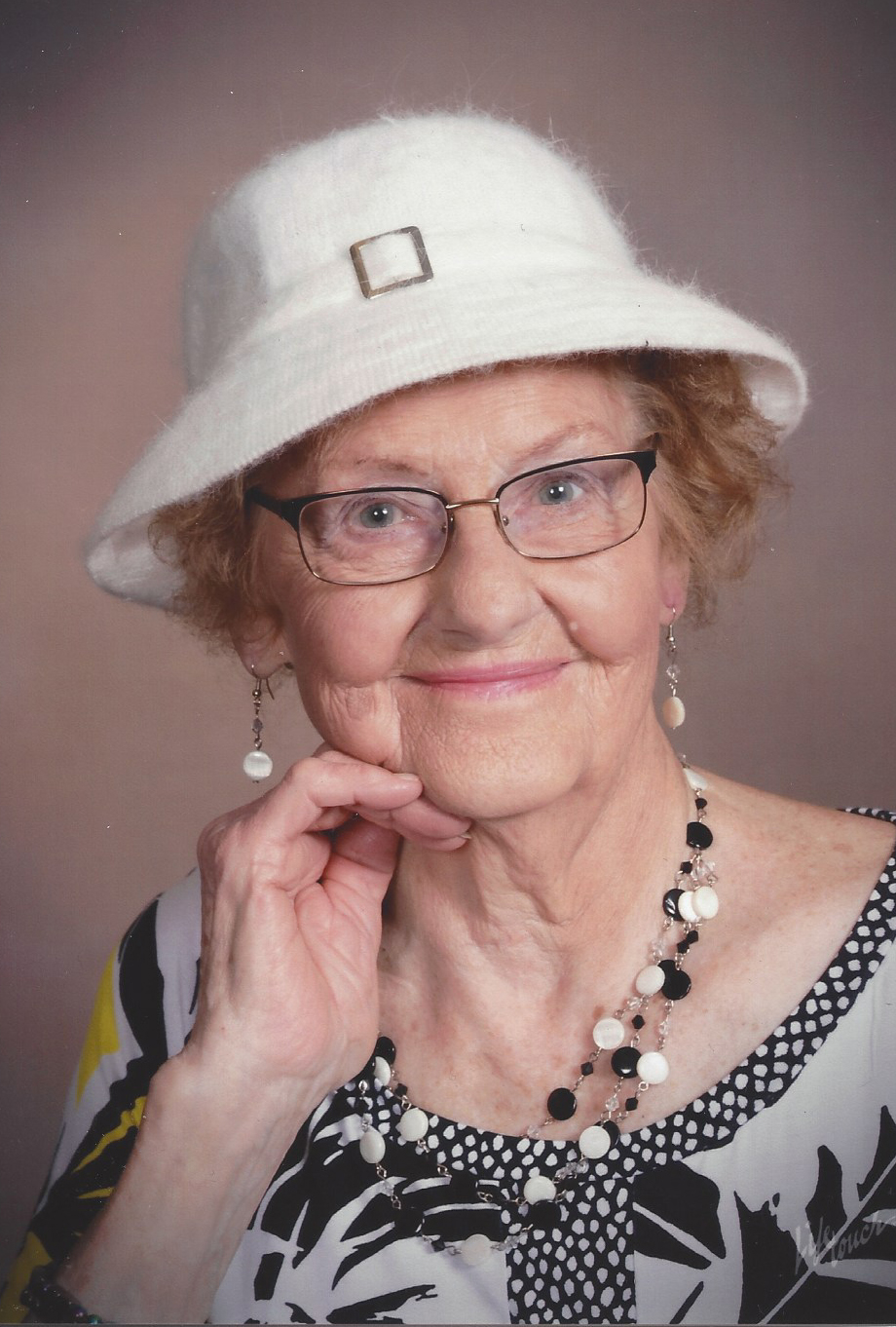 Posted at 16:36h in Uncategorized by staff 0 Comments
Share: 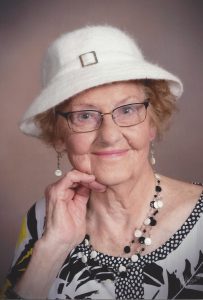 A Celebration of Life will be held at a later date.

Dorothy (Wahl) Glanville was born January 20, 1930 in Harvey, ND to Walter and Augusta (Seibel) Wahl. She grew up on a farm in the Goodrich area with her two sisters and one brother. In 1948 she married Irvin L. Glanville and they made their home in Wing. They spent their first year in his father’s old garage which was later remodeled into their first home. A year later they moved on the Em Glanville farm, located 11 miles north of Wing in Florence Lake Township where they raised grain, cattle and boys. Dorothy was a member of the Wing Auxiliary Club and enjoyed gardening, canning, cooking, bowling and dancing with Irvin. Irvin and Dorothy left the farm in 1971 and moved back into Wing for a few years before moving to Bismarck in 1977.

Dorothy was a very hard worker. While working as a dietary aid at the Bismarck Hospital, she also cleaned houses. After Irvin’s death in 1992, she began working as a senior companion for Lutheran Social Services where she met her best friend Minnie Rostad. She was extremely proud of her 25 years of dedicated service as a senior companion. She was also a proud member of the House of Prayer Lutheran Church where she loved to dress up and was known for wearing her many beautiful hats.

She was preceded in death by her parents, her sisters, Elda Job and Gladys Engel, her husband Irvin and her sons Sheldon and Irvin E (Junior).