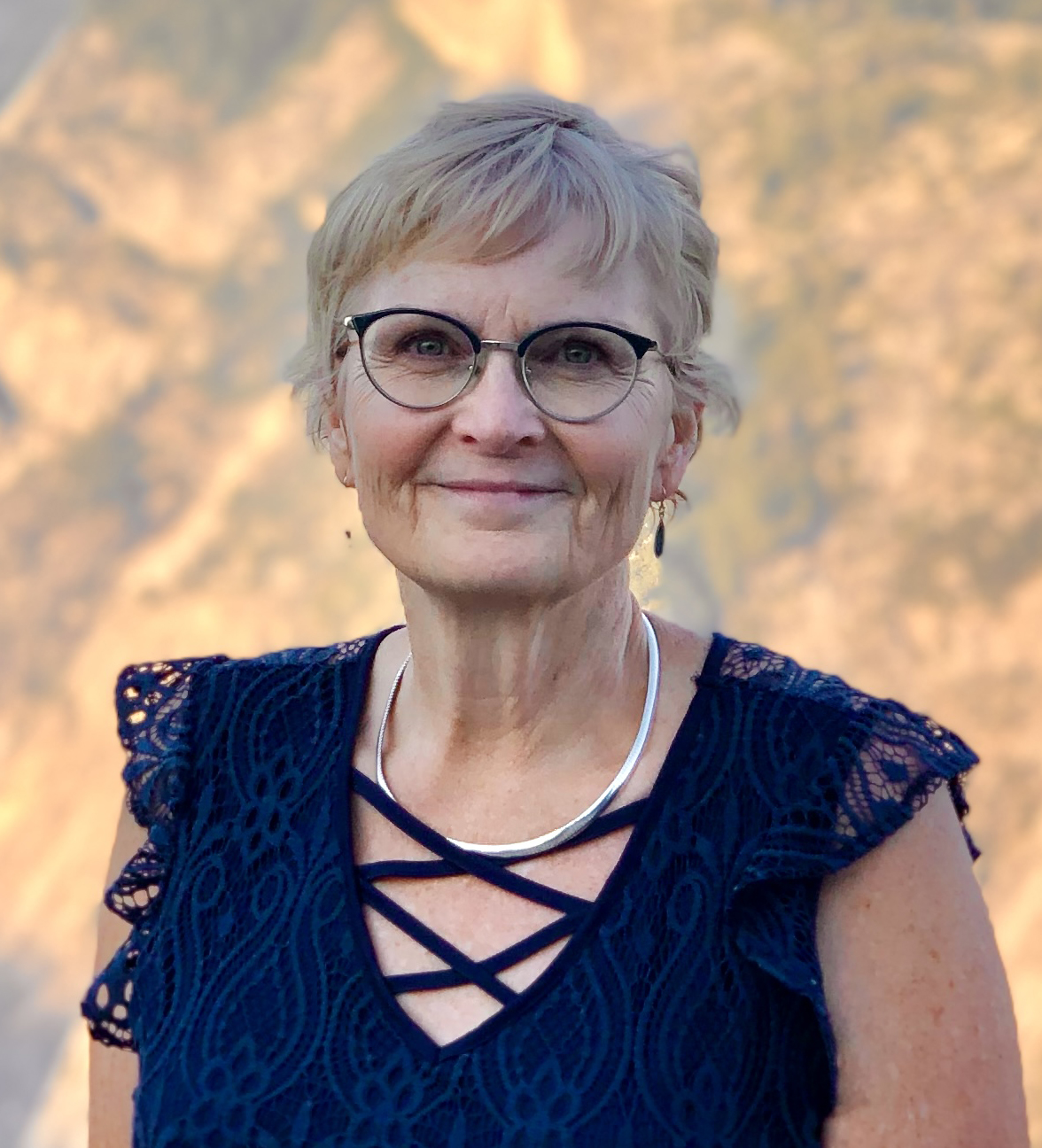 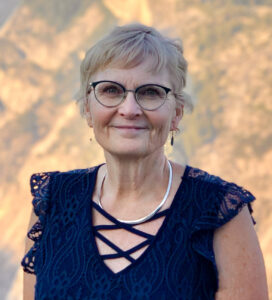 Doreen Oakland, age 66, passed away peacefully with her family present on August 20th, 2022. A funeral service will take place on Saturday, August 27 at 1:00 pm at Charity Lutheran Church, with a visitation 1 hour prior.  A livestream of the service will be available on the Bismarck Funeral Home Facebook page. Additional visitation will be held Friday, August 26th from 5:30-7:00 pm at Bismarck Funeral Home followed by a prayer service at 7:00 pm.

Born to Frederick and Doris Jean Simpson on December 2nd, 1955, Doreen was raised with her three older siblings in Bisbee, ND. As a young child she was known as someone who loved to joke with her friends and to consistently check in to show how much she cared about them. After graduating from the University of North Dakota with a degree in psychology and a music minor, she began her long music teaching career at the schools in Belcourt, Rocklake, and Calvin ND. She soon married Gary Oakland on December 20th, 1980, and together they raised their four children on a farm outside of Rocklake.

Doreen decided to become a stay-at-home mom in the early ‘90s both to support Gary with the many farming tasks and to accommodate the increasing number of activities her children were participating in, such as baseball, basketball, summer camps, music lessons, and more. In addition, she’d seldom turn down a volunteering opportunity, such as Church Sunday School teaching, singing at funerals and weddings, theater events, community fundraisers and supporting the Rocklake area as an EMT and Paramedic. In 1998 the family moved to Bismarck, where she resumed her teaching career in McClusky, Solen and the 7th Day Adventist Church high school. Eventually Doreen decided to go back to school to acquire her M.S. in Counseling at North Dakota State University, after which she began her 17-year tenure at Mandan Middle School as a school counselor.

Doreen had an endless string of hobbies that she loved, including photography, sewing, and shopping for her grandchildren. She will always be remembered as one who cherished her family, a woman of faith, and a free spirit who loved to travel and gain new experiences. Whether it was singing in various European countries with her college choir, leading the family on scores of camping trips or coaxing Gary to repeatedly visit their children in Seattle, San Francisco, Chicago and Minneapolis, she always had the next trip enthusiastically on her mind.

She is survived by her husband Gary Oakland; her four children – Joseph (Carrie) Oakland, Thomas (Angela) Oakland, Nathaniel (Melissa) Oakland, and Bethany (Eric) Johanson; and 9 (with 2 more coming soon) grandchildren. She also leaves behind her three siblings – James (Vivian) Simpson, Eileen Roland, and Amy Simpson along with many close family members and friends.

May God give you comfort in your loss.