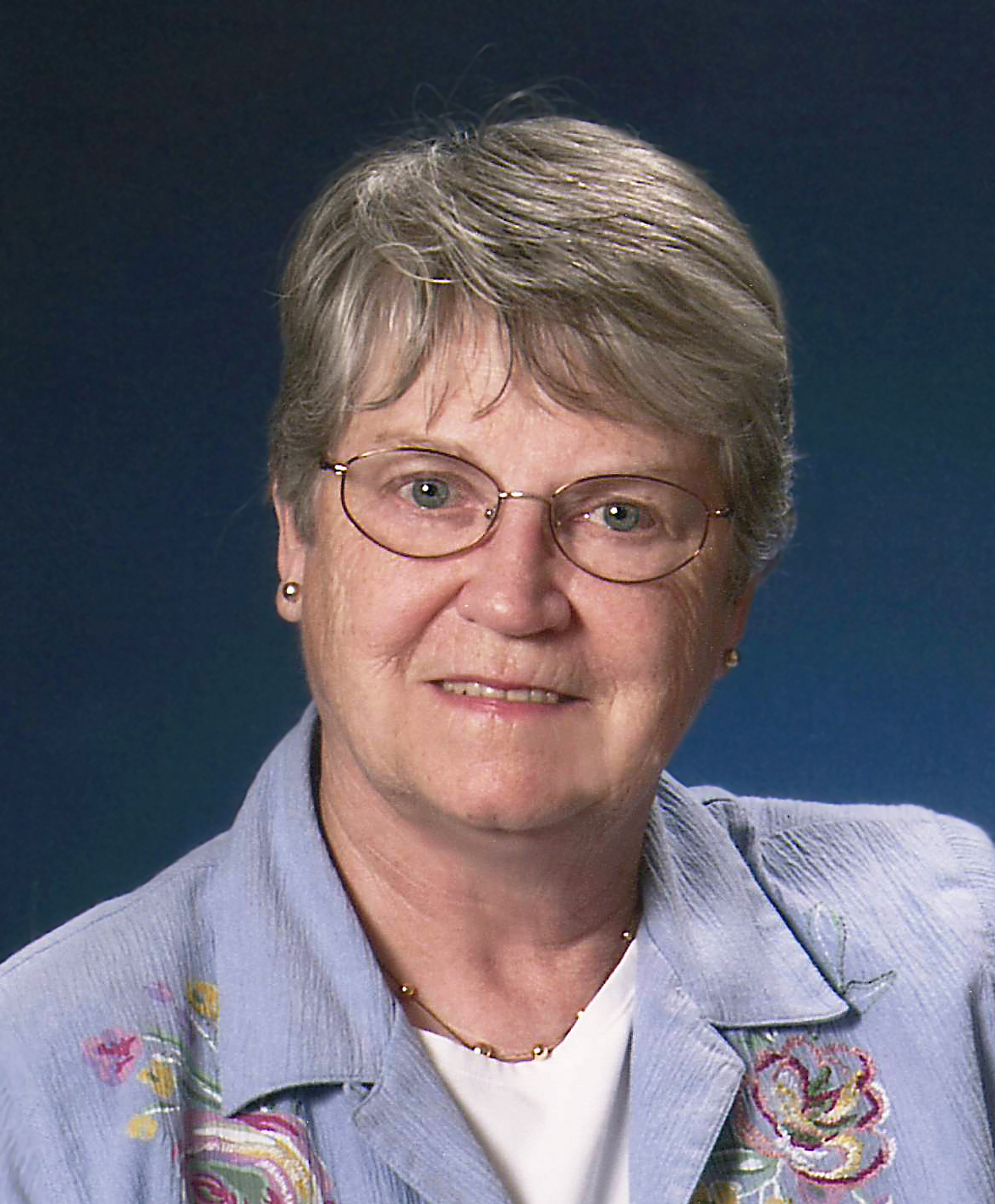 Posted at 05:33h in Uncategorized by staff 4 Comments
Share: 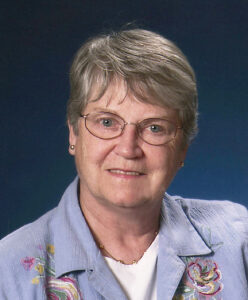 Donna Ruth Jackson passed away to her heavenly home on November 12, 2021 at St. Alexius Hospital in Bismarck.  Donna was most recently a resident at Sunset – Prospera Health Care Center for some time due to Alzheimer’s disease.  Prior to this, Donna had also resided for many years at her family home north of Bismarck.

A memorial service will be held at the Bismarck Funeral Home on Friday, December 3 at 11:00 a.m., followed with burial at the North Dakota Veterans Cemetery at 1:00 pm south of Mandan, ND. There will be no visitation as cremation has taken place.

Donna Ruth (Glaspey) Jackson was born July 25, 1936, near Oxbow, Saskatchewan, Canada, to Ethel and Wilfred Glaspey.  She was the youngest of three, with older siblings Joyce and James.  For the first ten years of life, she grew up on the family farm in the Souris Valley.  The family moved into town, first to Alameda and then on to Oxbow, where she graduated from high school in 1954.

Donna attended the University of Saskatchewan, Saskatoon, and graduated as a Registered Nurse in 1957; she was a member of the first graduating class from the newly founded nursing program.  She then worked at the University of Saskatchewan Hospital, the Fort Qu’Appelle Indian Hospital, and at Kelowna General Hospital in Kelowna, British Columbia.  In 1960, her adventurous spirit led her to travel to Bermuda, along with some nursing friends, where she worked at the King Edward VII Memorial Hospital in Hamilton.  Donna took great pride in her work as a Registered Nurse and particularly enjoyed working on the children’s ward and also with senior citizens.

While in Bermuda, she met Bill Jackson, a member of the U.S. Air Force.  In 1961, Donna immigrated to Sacramento, California, where she began work at Sutter Memorial Hospital.  At the same time, the USAF transferred Bill to Sacramento.

Donna and Bill were married on July 20, 1961 at the McClellan Air Force Base Chapel in Sacramento.  They had three children: Douglas, Nancy, and Michael.

Employment opportunities and transfers resulted in several moves over the years, first within California, and then on to Colorado and finally to North Dakota in 1975. The family lived in Harvey, Oakes, and Bismarck.  At each stop, Donna found nursing employment at clinics, hospitals, and home health centers.  The family enjoyed gardening, camping, fishing, golf, travel, and summers spent at their cottage on Lake Lida, Minnesota.  They also had a small crafts business for 10 years.

Donna was preceded in death by her daughter Nancy, parents Wilfred and Ethel, brother James, numerous aunts, uncles, and cousins.  She will be dearly missed by her husband Bill, sons Douglas and Michael, her grandchildren Connor, Grace and Emma, her sister Joyce and many nieces, nephews and friends.

Donna’s one great heartache in life was her handicapped daughter Nancy, who was born with the genetic disorder Rett Syndrome.  Nancy was always held close in Donna’s heart, even after her passing in 2017. Nancy was felt to be an angel on earth.

To share memories of Donna, sign the online guestbook and share memories with her family, or to view a livestream of the memorial service, please go to www.bismarckfuneralhome.com.

Donna will be placed to rest alongside her daughter Nancy.  She is surely overjoyed to be with her daughter Nancy again, and the two are certainly having a lively conversation right now.  May God grant them everlasting peace.

GONE FROM MY SIGHT

I AM STANDING UPON THE SEASHORE. A SHIP AT MY

SIDE SPREADS HER WHITE SAILS TO THE MORNING BREEZE

AND STARTS FOR THE BLUE OCEAN. SHE IS AN OBJECT OF

BEAUTY AND STRENGTH. I STAND AND WATCH HER UNTIL

AT LENGTH SHE HANGS LIKE A SPECK OF WHITE CLOUD

JUST WHERE THE SEA AND SKY COME TO MINGLE WITH

EACH OTHER. THEN SOMEONE AT MY SIDE SAYS:

GONE FROM MY SIGHT. THAT IS ALL. SHE IS JUST AS LARGE

LIVING FREIGHT TO HER DESTINED PORT.

HER DIMINISHED SIZE IS IN ME, NOT IN HER. AND

JUST AT THE MOMENT WHEN SOMEONE AT MY SIDE SAYS:

“THERE, SHE IS GONE!” THERE ARE OTHER EYES WATCHING

HER COMING, AND OTHER VOICES READY TO TAKE UP THE

AND THAT IS DYING

Uncle Bill and Family, I still find it hard to believe that Auntie Donna is gone. Talking to you, and the boys sure brought back some funny and great memories of Donna. Our thoughts and prayers are with you all at this difficult time. God Bless. Bill, Taina, and Tayler.

Bill, Doug and Michael,
What an amazing tribute to Donna, she was a special person and aunt.
Prayers for all of you for this time. I know there are dozens of stories full of laughter and tears that have come up recently, enjoy the memories and let God lead you in your sorrow. Donna will be missed and she was loved, my deepest sympathy for all of you. I love you, sending hugs and prayers.
Love,
Tanya

My deepest sympathy’s to the family. Rest in peace Donna!