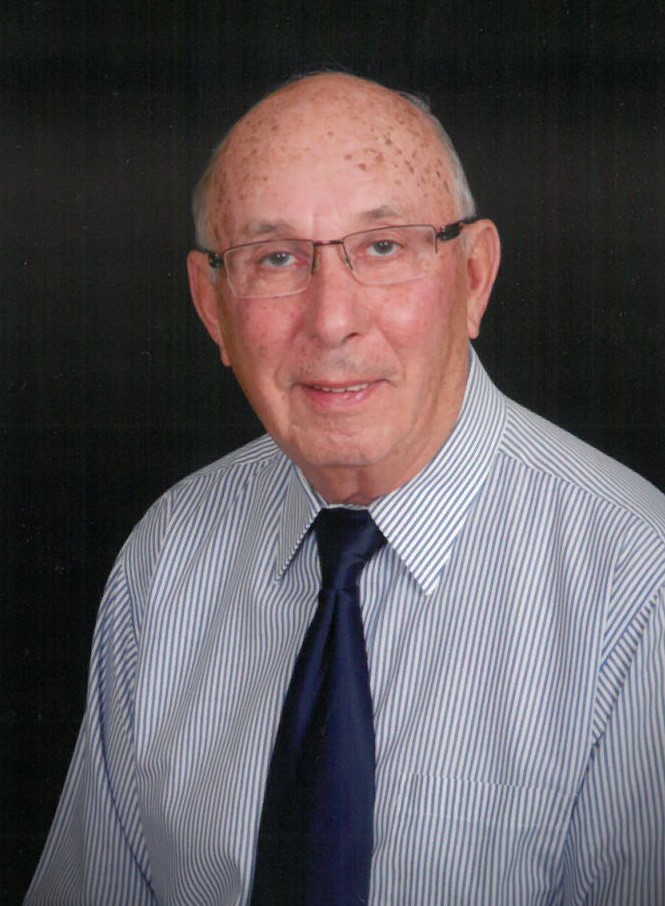 Posted at 19:18h in Uncategorized by staff 0 Comments
Share: 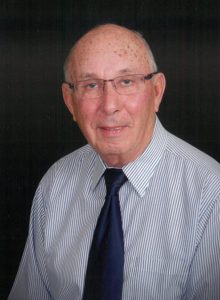 A Funeral Service will be held Wednesday, May 12, 2021 at McCabe United Methodist Church in Bismarck with a viewing starting at 8:30 AM and the funeral service at 10:00 AM.  A lunch and fellowship will follow. The burial will be held at the Lansford, ND cemetery at 4:30 PM with dinner following at the Lansford Country Club at 5:30 PM. Family and friends are invited to celebrate Don’s life at any of the events. A Livestream of the Service will be available on the Bismarck Funeral Home Facebook page.

Don was born August 11, 1939 at Trinity Hospital in Minot, ND to Orval and Jennie Preskey of Lansford. He attended Mount Rose Country School and went to high school in Lansford and graduated from Minot State College in 1961.

Donald married Madine Signalness on September 4, 1960 in Watford City. Don and Madine moved to Dickey, ND in 1961 for Don’s first teaching job where he taught high school business and history and coached basketball. In 1963, they moved to Bowbells where Don taught high school business and history classes and coached 5th and 6th grade basketball and baseball. He became the Bowbells High School Principal in 1965.

In 1970, Donald and Madine purchased the Bowbells Hardware and operated it until 1992. The Hardware Hank store was a staple in town. Don enjoyed visiting with the farmers and residents that came into the store and helping with everything from mixing paint, to cutting glass and wrapping Christmas presents.

Don returned to teaching at Bowbells High School in 1996 and taught for fourteen years as well as coached the girls’ high school basketball team. He always looked professional, it was important to him to wear a shirt and tie when in the classroom. Over the years, he made a lasting impression on many student’s lives.

He was a hard worker; and had the greatest love for his job as a farmer. He loved the family land and took enormous pride in planting a crop and watching it grow into a beautiful field of gold. Wheat was his crop of choice and John Deere was his brand. He was very meticulous in keeping his farm equipment in top condition. Don spent nearly sixty years of his life farming and was helping his son Doug with the farming operation up until the day he passed.

The couple made their home for most of their life together in Bowbells where they raised their children Donnell and Douglas. Together, the family spent numerous hours in the yard playing and working to make it look beautiful. Don enjoyed fishing with his family and playing catch and shooting hoops with his kids. He was so very proud of Donnell and Doug and all their accomplishments personally and professionally. He enjoyed spending time with his family.

Don was very involved in the Bowbells community serving as Mayor and belonging to various groups. He was an active member of the Bowbells United Methodist Church and served in various capacities to support the congregation.

He greatly enjoyed playing cards with family and friends, and especially pinochle. Regardless of where Don was or what he was doing, he would strike up a conversation with anyone. He enjoyed visiting about farming but could always find something relatable to visit about. He taught himself how to play guitar and enjoyed strumming to his favorite musician, Merle Haggard. Don enjoyed watching NDSU bison football and Twins baseball and made it to the new Target field a couple years ago.

Don and Madine moved to Bismarck in 2012 to be close to their kids and grandkids, Abby and Caden. Abby was Don’s card partner for any game, he enjoyed teaching her how to play pinochle and watching her play basketball. Don enjoyed pushing toy trucks around with Caden and bouncing him on his knee. He loved being “Papa Don”.

Don is survived by his wife, Madine; daughter, Donnell and son-in-law Travis, granddaughter Abby Hushka; son, Douglas, his fiancée Tandra and grandson Caden; sister, Lois Jean (Preskey) Humphrey and brother-in-law Donald Humphrey from Worthington, Ohio; many nieces and nephews and many special friends. Don is preceded in death by his parents.