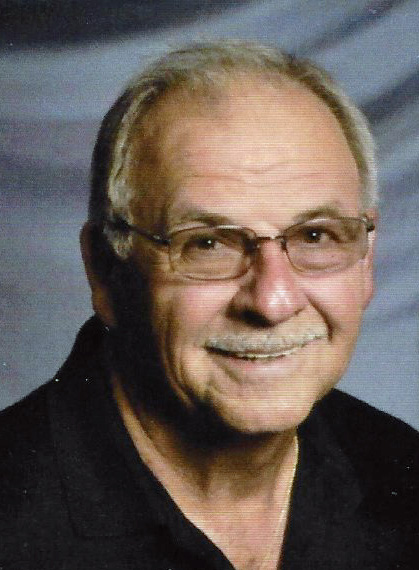 Posted at 20:04h in Uncategorized by kkbold 0 Comments
Share:

Don married the love of his life August 31, 1963 at St. Peter and Paul Ukrainian Church in Wilton.  Together they built a home for their family north of Wilton where he spent many years farming. He also worked  at the Ecklund Taplin Coal Mine. Later he proudly operated the biggest dragline (the Prairie Rose) at Falkirk Mine, retiring in 2007.  After retirement he kept busy transporting vehicles.Don’s family was his pride and joy and his passion was music.  He spent many years performing along with his wife, Lou, in the Don Hruby Band.  Most recently he enjoyed playing for the residents of local nursing homes.

Don is survived by his wife, Lou; his sister Pearl Zerr; his son Dan Hruby; his daughters Tammy Hruby and Cori (Chad) Radke; eight grandchildren and four great-grandchildren with one more on the way.He is preceded in death by his parents, infant son Jamie Michael; brother Alex and sister Margaret and his best friend Paul Babnick.

In lieu of flowers, donations can be made to local nursing homes in Don’s name.