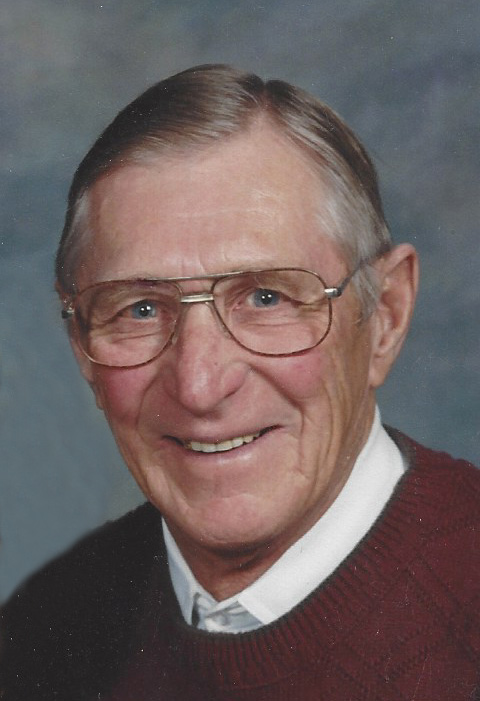 Posted at 19:02h in Uncategorized by kkbold 0 Comments
Share:

Donald Virgel Bloom, 84, of Wilton, passed away, on April 16, 2019, at Sanford Medical Center after a brief illness. Funeral services will be held on Monday, April 22, 2019, at 12:30 p.m., at Bismarck Funeral Home. Visitation will be held one hour prior to the service. Burial will take place at the North Dakota Veterans Cemetery at 3:00 p.m.

Donnie was born May 22, 1934 in Sanger, ND to John and Louise (Boeckel) Bloom. He grew up in Wilton and graduated from Wilton High School. After he was honorably discharged from the Army, during which he served majority of his time deployed in Japan, he settled into a career as a grain buyer/elevator manager.

In May of 1957, Donnie married Ethel Krush. They raised two children, Perry and DeeAnn (Dolly) and were blessed with their granddaughter, Nichole.

He was known for his woodworking, yard maintenance and love of fishing.

Donnie is survived by Ethel, his wife of 62 years; children: Perry and Dolly; granddaughter: Nichole; brother: Marvin (Darlene) Bloom; and many nieces and nephews.

He was preceded in death by his parents; two sisters: Lorraine (Russell) Brostrom and Rosie (Bill) Huhn; and one brother: Art (Jerri) Bloom.